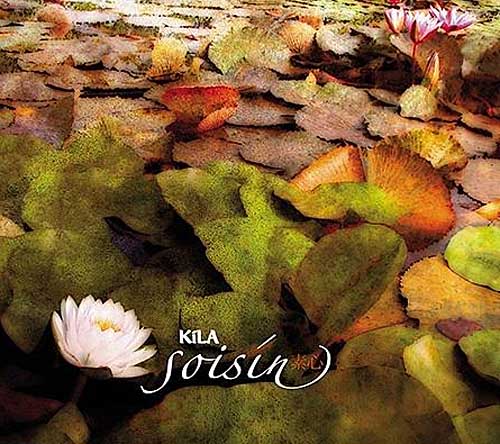 The music is gentle and slow. This is music to rest, to reflect and even to cry to. Probably better known for their uptempo live performances and although all their previous albums have slow pieces, this is the long awaited album which brings the softer/ gentle aspect of their musical expression together.

Following the release of Luna Park in 2003 KÃ­la wanted to record a yin and yang of albums. Gamblersâ€™ Ballet released in 2007 which was the yang the dancing music, and this is its matching counterpart, the yin, the spiritual. The music to relax to. SoisÃ­n shows both the exceptional musicianship of each of the members and that Kila are very much connected to the invisible thread that ties generations of Irish musicianstogether. 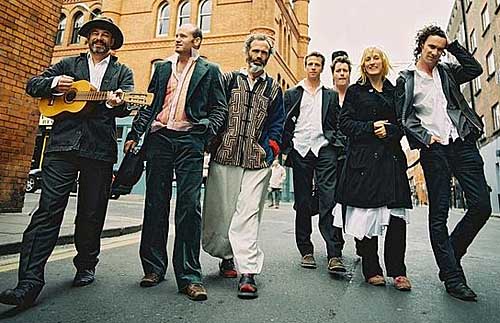 They continue to add to the thread and to our national treasure with new compositions and tunes. A book with 100 of KÃ­laâ€™s tunes will be published in March. SoisÃ­n is named after, and dedicated to a young Irish woman, MÃ¡ire ‘Soishin’ O’Halloran, who travelled to Japan to join a Zen Buddhist monastery and in three short years came to be regarded as a Buddhist Bodhisattva or a saint of compassion.

She lost her life in a bus accident in Thailand on her way back home. While touring in Japan, KÃ­la flautist, Colm Ã“ Snodaigh heard and was inspired by her story. He wrote the tune SoisÃ­n which, in turn became the name of the album.
www.kila.ie