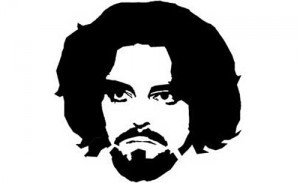 After a busy year writing, recording, and playing shows both here and in America, influential cult singer Chris T-T is excited to announce some UK gigs news as well as details of brand new material.

Throughout October “British pop’s street-poet laureate and unsung genius” (The Sunday Times) will join his old friends The Broken Family Band on their final farewell tour.

Following on from this Chris will embark on a run of intimate solo gigs up and down the UK as well as playing at the all-day Lexpalooza Lite event helping to raise money for Breast Cancer Campaign.

This will be the first chance to hear tracks from his incredible forthcoming album ‘Love Is Not Rescue’ due for release early 2010. 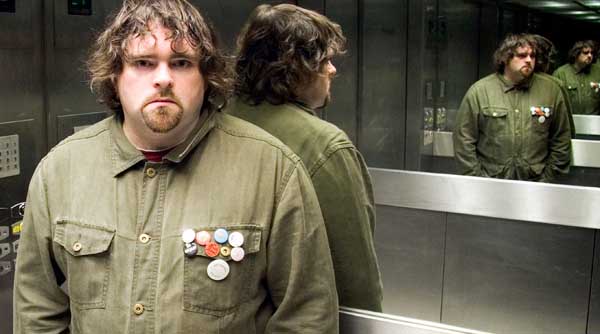 This will be Chris’s seventh studio album and shows a change of direction from last year’s rockier, heavier ‘Capital’ – the final part to his acclaimed London Trilogy released on Xtra Mile Recordings in 2008. For ‘Love…’ Chris has stripped back his sound and laid bare beautiful lyrics over delicate melodies in what is an introspective and pensive album showcasing Chris’s phenomenal song-writing talent.