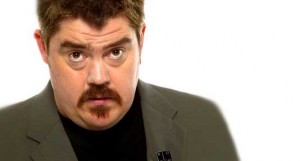 BBC Two’s irreverent pop quiz, Never Mind The Buzzcocks, returns to our screens this autumn with a brand new line-up. Joining the panel this year as team captain, alongside the ever repressible Phill Jupitus, is Mighty Boosh star Noel Fielding.

As ever, celebrity guests from the world of music and entertainment will join team captains Phil and Noel as the guest host each week navigates them through a number of musically based quiz rounds.

With the show’s reputation for the unpredictable, guests are always primed for the occasional embarrassment and harmless ribbing as their knowledge of music is put to the test.

Noel Fielding said of joining the show: “I am so excited about Buzzcocks. I am leaping across the Camden rooftops dressed as a small white kitten.” 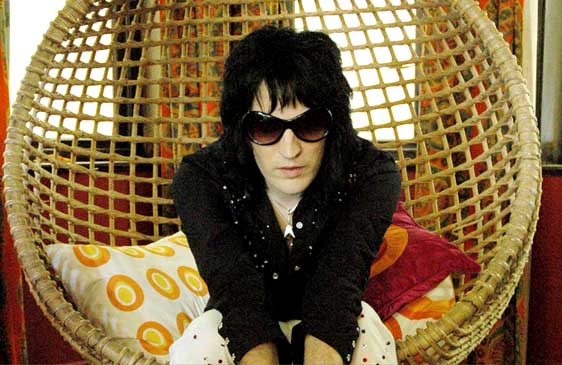 Katie Taylor, executive editor, says: “It’s great to welcome so many comics and top musicians, many who have proven themselves as Buzzcocks panellists in the past, to the host hot seat. Noel Fielding will bring his eclectic music taste and surrealist humour, whilst Phill, having been there since day one, now takes the title of the elder statesman of the show.”

Never Mind The Buzzcocks will return to BBC Two from Tuesday 29 September.