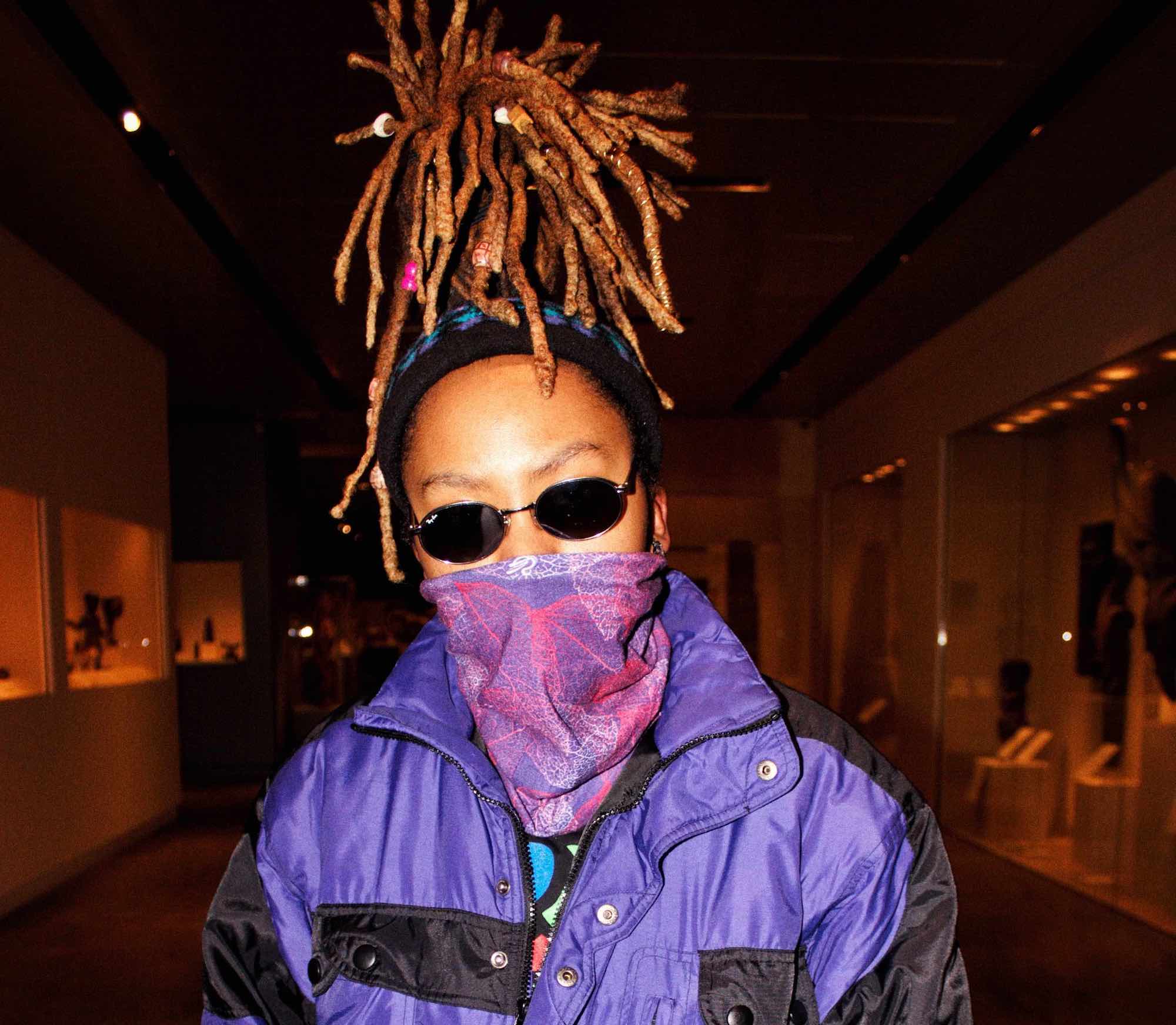 Kicking off 2020, Baltimore genre-bending multidimensional lyricist, vocalist, composer, producer and activist Neru Thee Fourth Fugee is here with her long awaited new album The Almanac. While reminiscent of early Funkadelics with facets of the legendary Lauryn Hill, she manages to create her own unique sound by merging hip hop, neo-soul, funk, ambient and psychedelic music. Combined with mesmerizing harmonies and abstract lyricism, she creates a mind bending experience that will command your attention and challenge you senses.

Her new project, The Almanac, was preceded by her comeback single titled C-Spine featuring the up and coming rap star Deetranada.

The Almanac was produced entirely by Neru Thee Fourth Fugee and her Hippy Trippy Collective. Throughout the album you will find rich compositions and colourful melodies, groovy delivery and fascinating lyrics, whether it’s the psychedelic and extensive opening track Doom, giving us an experience of an acid trip, xRxed xWxhite xBxlue (RWB) speaking on police brutality and racial injustice in the United States, or Dessalines Dissemination, inspired by the 19th century historical figure Jean-Jacques Desselines, who let the first successful Hatian slave revolution in history in 1804.

The 9-track project gives us three guest appearances, the above mentioned single C-Spine featuring Deetranada that sees both offering trippy bars over an ominous piano instrumental, the Compton rap queen III Camille feature titled Rogue, inspired by how everyone is intertwined with the Earth and the never ending beauty it presents. The offer of collaboration songs is closed with an exciting Baltimore newcomer DopeSol and their track 30 Billion, talking about how small and insignificant human beings are compared to more than thirsty billion planets in the universe.

Talking about the inspiration behind The Almanac album, Neru Thee Fourth Fugee says “I’ve always had the idea of creating a musical Almanac to shed light on significant events and astronomical data throughout history. The Almanac is a collection of history, paradigm shifts, cosmic happenings, philosophical ideas, biblical theories and current events. ‘The Almanac’ is an assortment of ideologies that are left up to the listeners own devices to interpret”.