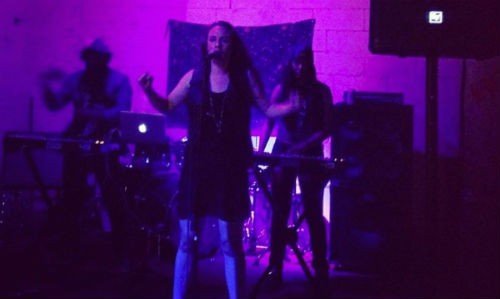 Neonfaith, “Just a few kids in Jamaica, Queens making music in the basement”, produced a stunning and clever 6 song record that spans genres, fusing the very best elements of indie music with innovative electronic sounds, soaring vocals, and undertones of hip hop…check out our Q&A with Neonfaith’s Lay.

Is there any interesting story behind the name Neon Faith?

There’s actually not. it came to me while I was in the gym. I thought it sounded cool so I went with it for a artist/producer name. I later gave the name meaning. in short it’s the allure of the lights. people tend to be attracted to shinny things, that’s not always a good thing. 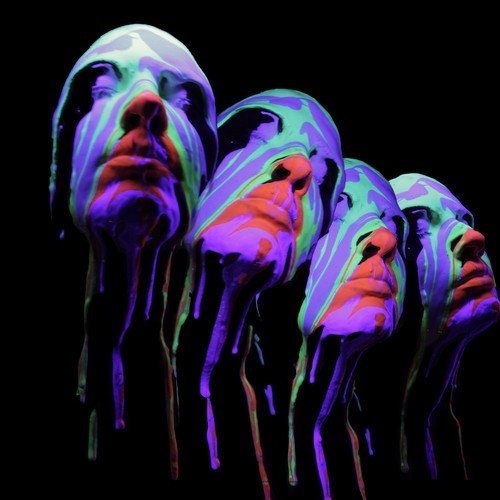 What is the idea or dream behind your (excellent) 6 track EP ?

The idea behind the EP was to make a statement. Basically saying this is who we are and where we’re at sonically as a band. As far as dreams for the EP they’ve been exceeded. We’re happy that people are enjoying the music and very grateful because we worked hard on it.

Fef and I have been working together for about 5 years doing other projects for other artist. We just met Megan last year on craigslist. 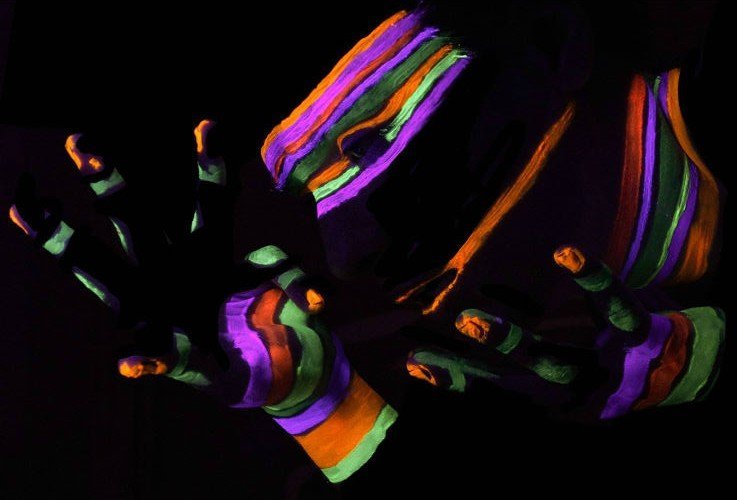 I think the hardest thing is being 100% independent. We are our own manager/booking agent/etc. On top of all that we have to make the music. sometimes all those other things can sap up much needed creative energy.

We played a gig in philly for the red cross and it was awesome. Free food, Free drinks and the people we’re nice.

We have helped ourselves the most. We’ve met some cool people that have done some cool stuff for us and we thank them sincerely but most of the hard jobs have fell on us.

More Music, more people tuning in. We’ve made our mistakes and we’ve learned from them. We’re way more focused now.

This is a good one. I’d have to say Danny brown. He’s definitely one of the most interesting rappers out right now. I believe would cook up something nice.

Photos and concept by Leah Shore