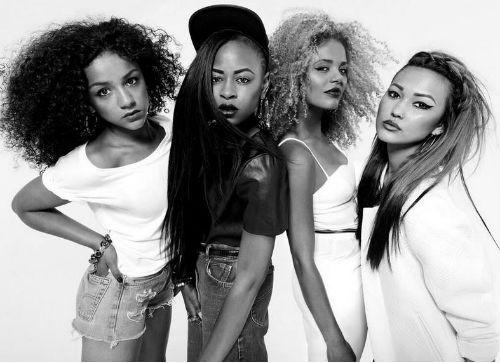 Aged between 16 and 21, feisty ladies Neon Jungle are fresh from performing on the Jessie J tour and with a hit single firmly under their belt; Jess, Amira, Asami and Shereen will release their new single ‘Braveheart’ on January 19th. The track is taken from their debut album out next year.

The band explain: “It’s about letting go and having a good time. We experience a lot of different emotions performing and listening to the song. Having it loud pumping through speakers it’s just like a rave every time it plays.”

The girls have also been handpicked by Victoria’s Secret to perform on ‘The Victoria’s Secret Fashion Show’ aired worldwide on Dec 10th. It is the first time a UK artist has ever been asked to do this and they’ll take to the stage alongside Grammy Award-winning artist Taylor Swift and Fall Out Boy. 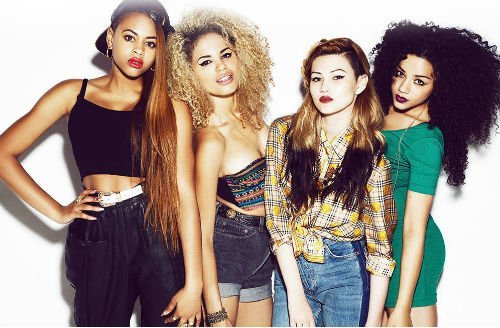 On been busy locked in a studio working on their debut album, the say: “I’ll never forget our first studio session – we had such a blast; we all bounced off each other,” says Amira. As for what we can expect from the album, prepared to be surprised.

“We won’t be put in one category,” explains Shereen. “There are so many different genres on there,” continues Asami. “Dance, pop, a bit of bashment, dub step, grime, rock… with some of our songs you won’t believe it’s the same people who sang Trouble.” 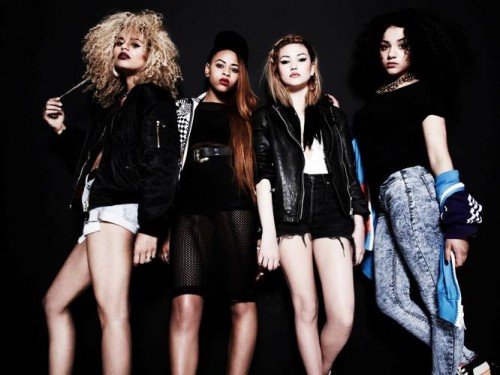 On performing live the girls say: “We’re not polished at all,” says Jess. “We’re very raw.” And forget the girlie moves. “As a group, dance routines don’t work for us. A routine would take away from us vibing off each other…”