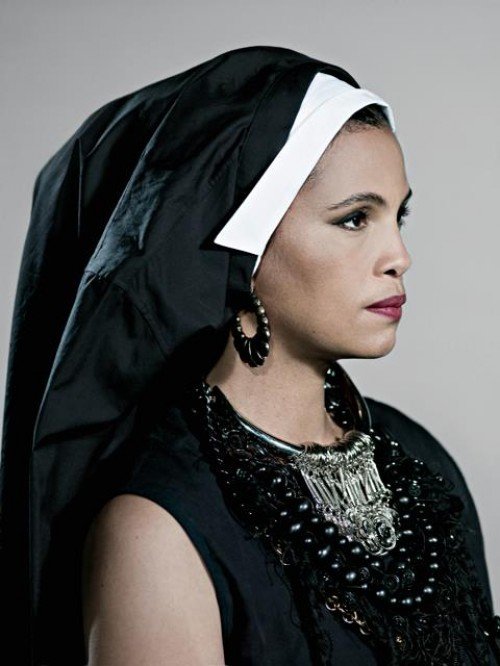 Swedish rapper/pop star Neneh Cherry (former singer with the Slits and Rip Rig and Panic) has joined forces with Nordic free jazz trio The Thing, to release a collaborative album ‘The Cherry Thing, due out on June 18th through Norwegian label Smalltown Supersound.

A born pioneer, Neneh Cherry fits naturally into the forefront of musical and social change, whether it’s post-punk, rap, or giving the music world a new image of female pop stars: famously, she promoted her breakthrough solo album Raw Like Sushi by getting down on British TV wearing a tight outfit – and seven months pregnant.

Breakthroughs mark Cherry’s career, full of individual choices like collaborating with Senegal’s Youssou N’Dour on 7 Seconds which reached number 1 in 48 countries and was voted Song of the Century by the French public in 2000. Her next release, the torch song Woman, was sung in English and Spanish and consolidated Neneh’s respect as a conscious global role model for women and those that appreciate them.

Neneh Cherry and The Thing began collaborating in Autumn 2010, and following a performance at Strand, Stockholm in March 2011 decided to continue making music together.

Aside from original material, together they play the music of such diverse artists as Ornette Coleman, Neneh’s father Don Cherry, Velvet Underground singer Nico and hip hop artist MF Doom.

The album ‘The Cherry Thing’ will be released on June 18th through Smalltown Supersound.
facebook.com/nenehcherryofficial
twitter.com/misscherrylala