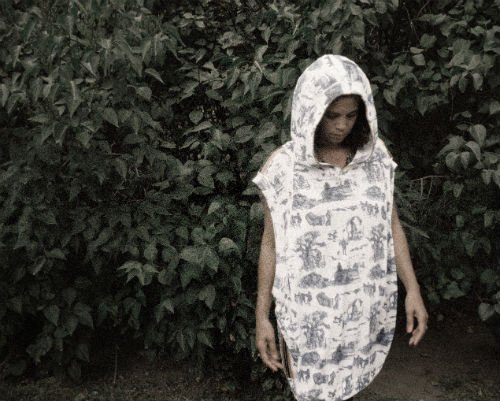 Neneh Cherry announces her first solo album (via Smalltown Supersound) in over 16 years – a collaboration with RocketNumberNine (Thomas and Benjamin Page), produced by Four Tet and featuring a guest appearance by Robyn.

The album was made over a 5-day period, recording and mixing 2 songs a day, Neneh explains: “It was a liberating experience, not endlessly trying to fiddle with the music, re-recording hundreds of times. 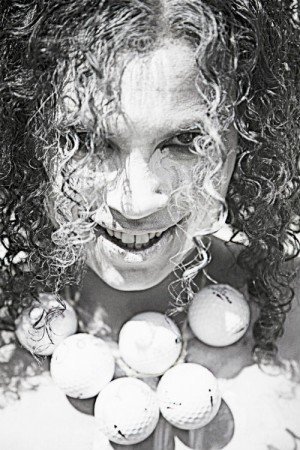 These days it’s easy to create any effect or sound on a computer; it is much harder to get the rawness I think we’ve achieved”.

This solo album, Neneh’s first since the release of Man in 1996, follows The Cherry Thing, her collaborative record with Scandinavian free jazz, noise collective, The Thing, which featured new versions of songs by The Stooges, MF Doom, Ornette Coleman, amongst others.

A born pioneer, Neneh Cherry fits naturally into the forefront of musical and social change, whether it’s post-punk, rap, or giving the music world a new image of female pop stars: famously, she promoted her breakthrough solo album Raw Like Sushi by getting down on British TV wearing a tight outfit while seven months pregnant.

Breakthroughs mark Cherry’s career, full of individual choices like collaborating with Senegal’s Youssou N’Dour on “7 Seconds” which reached number 1 in 48 countries and was voted “Song of the Century” by the French public in 2000.

Her next release, the torch song “Woman,” was sung in English and Spanish and consolidated Neneh’s respect as a conscious global role model for women and those that appreciate them.