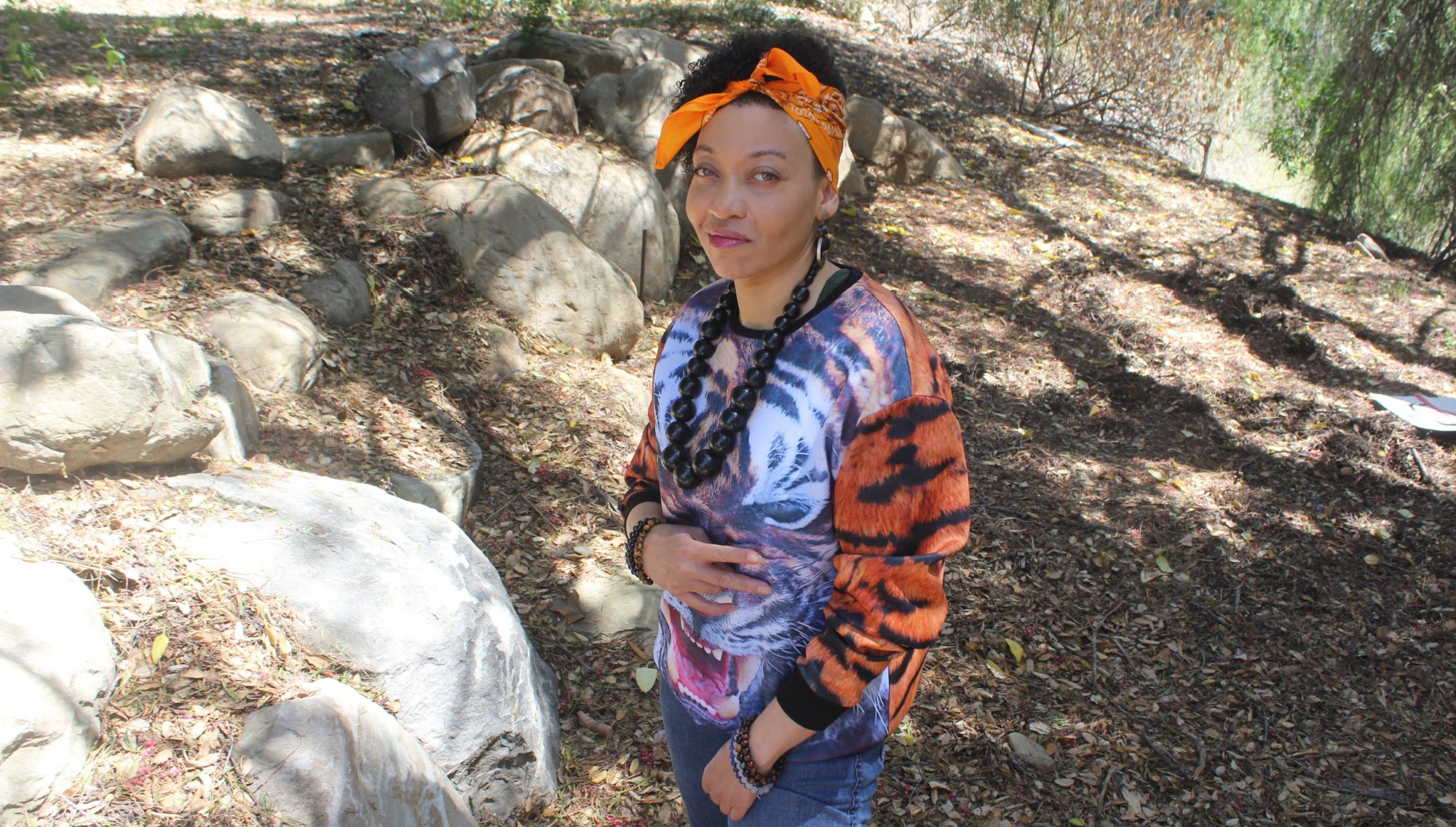 The L.A.-based rapper takes on the persona of an angelic goddess, determined and self-sufficient in every word that she expresses.

Hip Hop/R&B intriguing artist Nemesis has released a new, empowering anthem entitled Tigress that features the Los Angeles rapper in prime form over lush production by Oh No the Disrupt.

Listening to this new single by Nemesis is sure to make you feel empowered. She takes on the persona of an angelic goddess, determined and self-sufficient in every word that she expresses.

As well as being a solo artist, Nemesis also makes up half of the acclaimed hip-hop duo Pure Order. Tigress is a prime example of how Nemesis wanted to establish herself as an apex predator not only in the lyrics but also spiritually.

The lyrics show her ability to empower herself, and others and display self-confidence that allows her to successfully own the game.