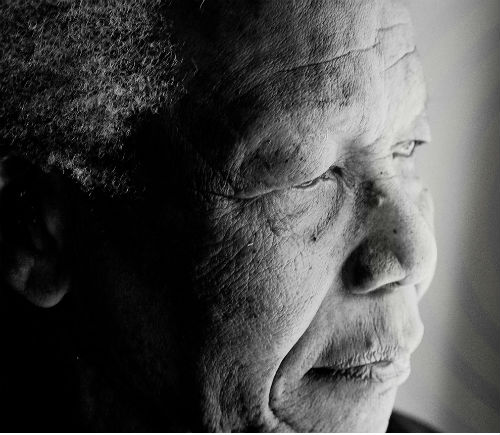 Nelson Mandela, South African Icon of Freedom and ‘giant for justice’, who spent 27 years in prison, who led the peaceful transition from white-only rule and became its first black president, died Thursday (05.12.13) at home. He was 95. 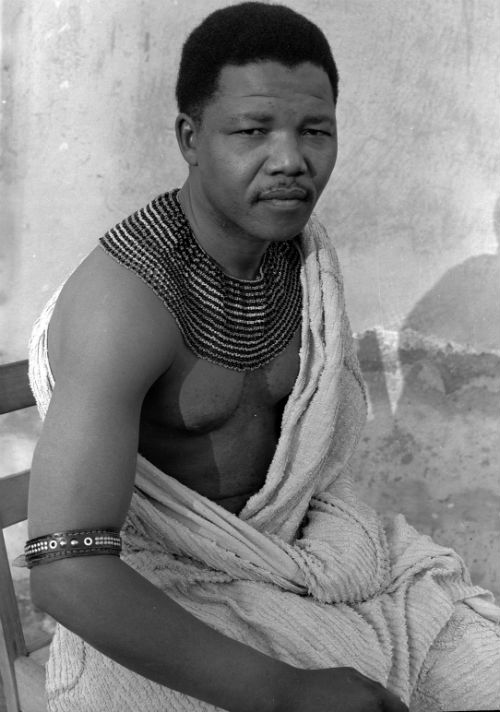 South African President Jacob Zuma said: “He is now resting, he is now at peace. Our nation has lost its greatest son…Our people have lost a father.”


“What counts in life is not the mere fact that we have lived. It is what difference we have made to the lives of others that will determine the significance of the life we lead.” — Nelson Mandela 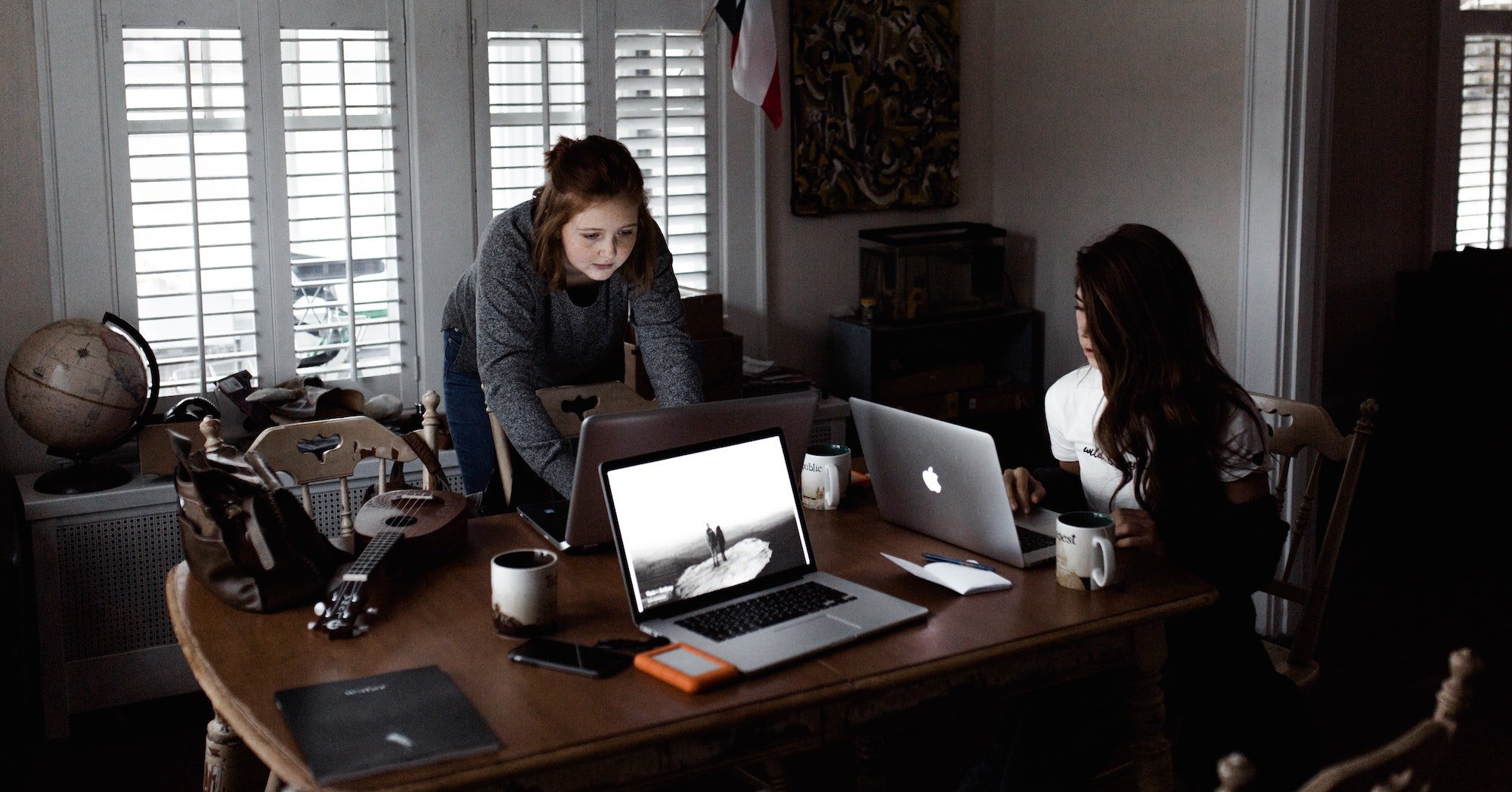 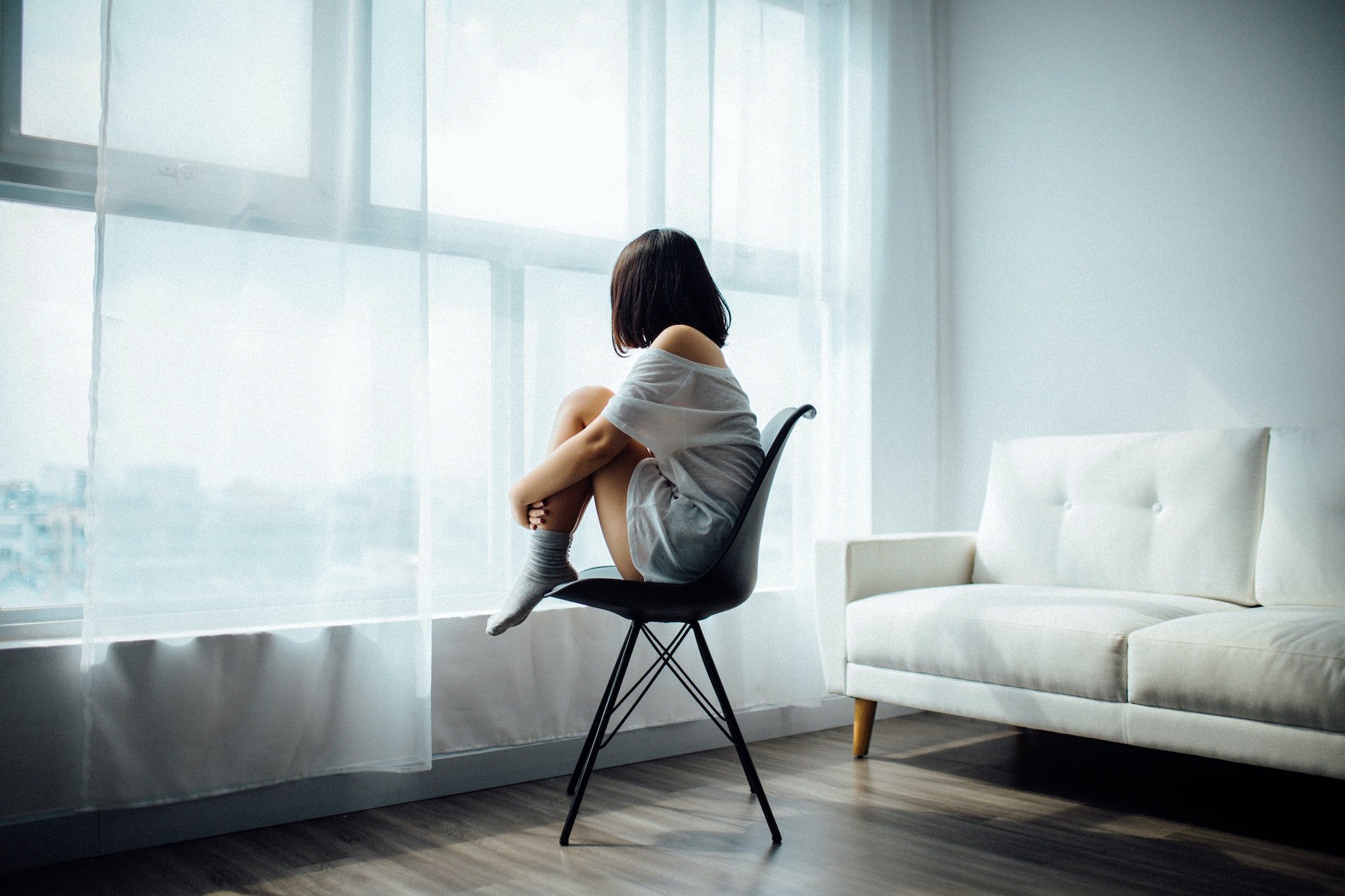 Ways To Get And Keep Fit Without Joining A Gym 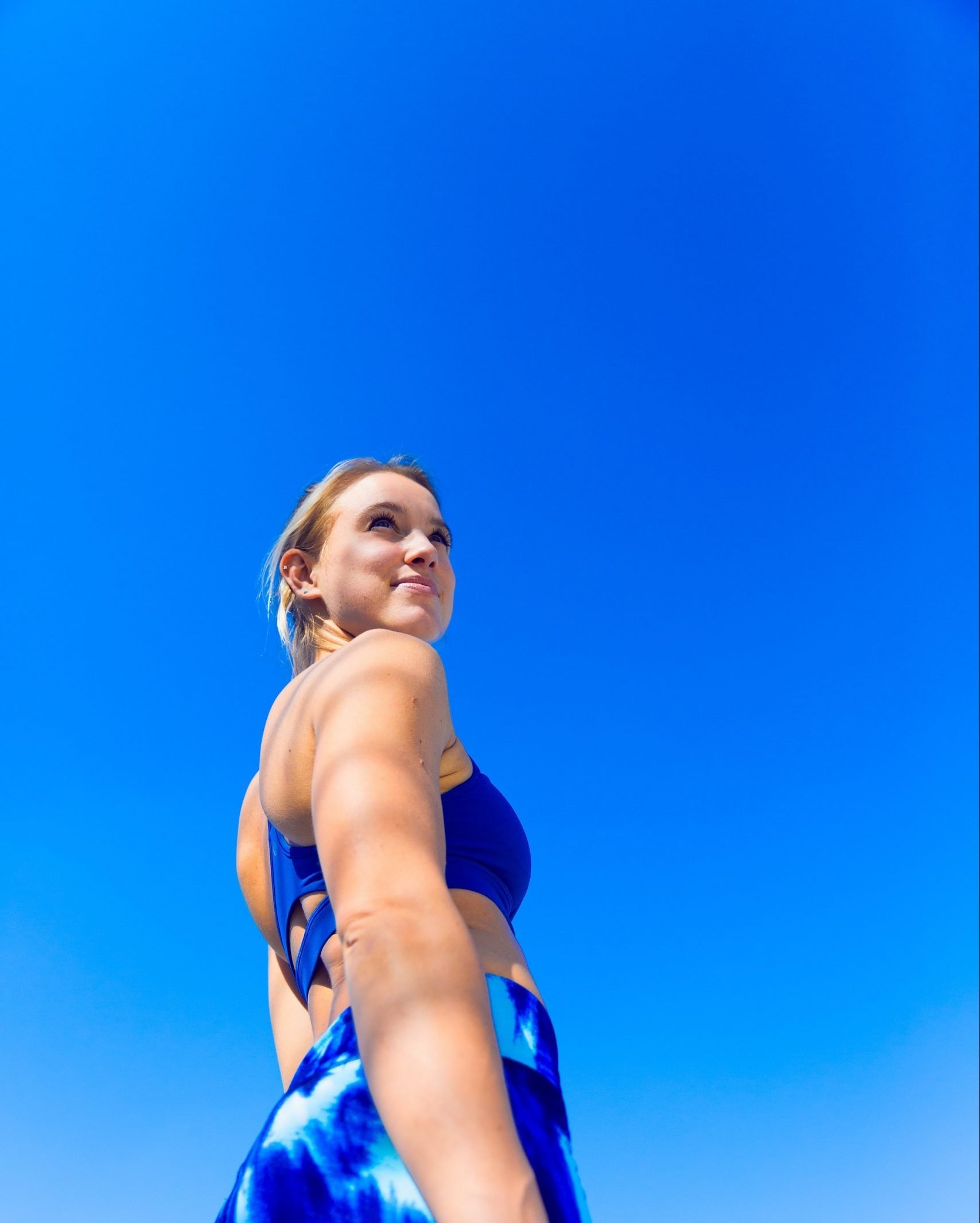 The Benefits Of Learning Music From A Professional Teacher 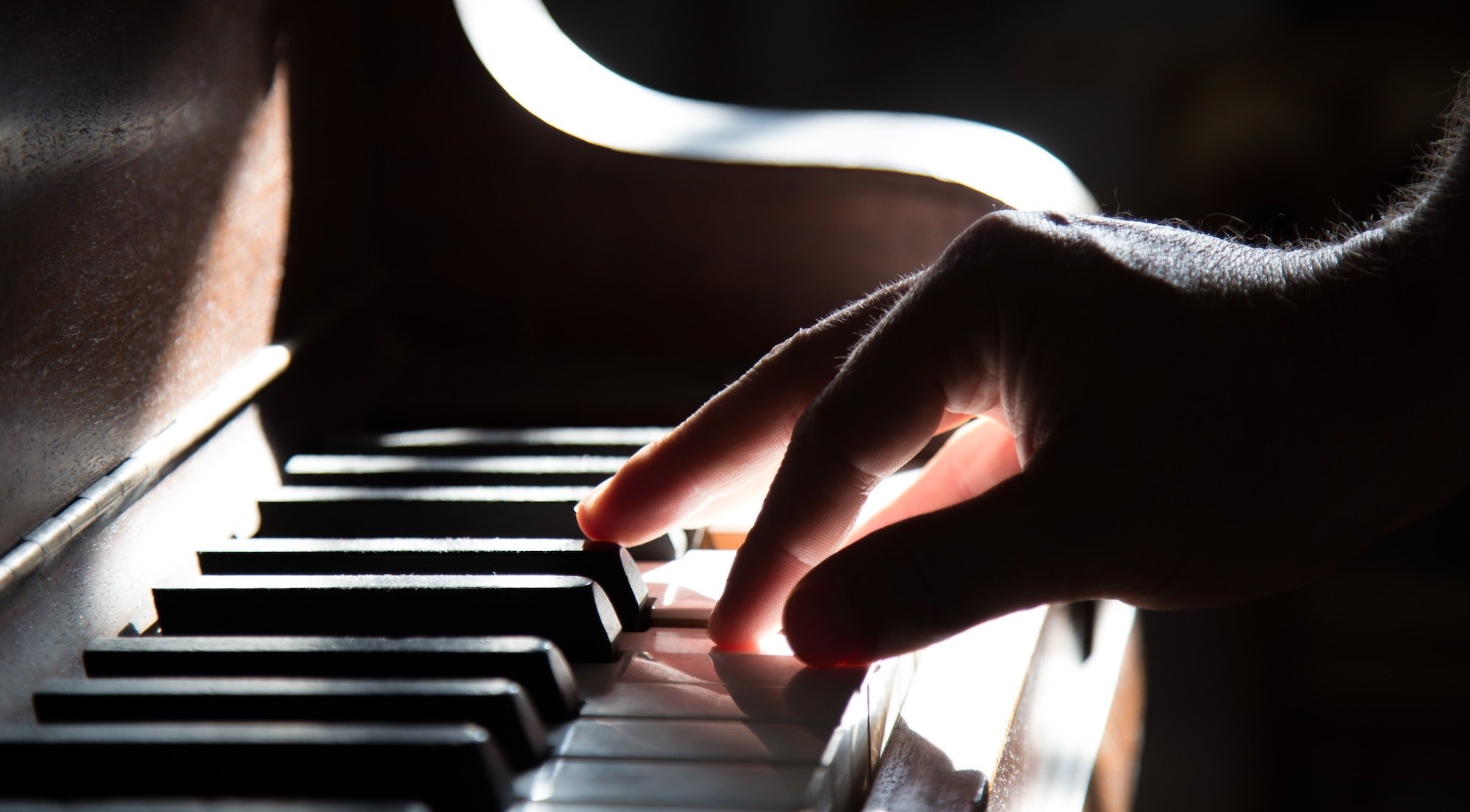