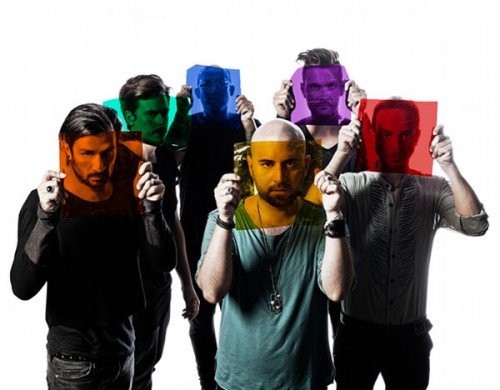 Check out exciting Italian alt-rockers Negramaro. After countless sold out live performances in Italy and with over 2 million records sold and stacks of awards collected, the band is coming to London to support Bruce Springsteen at ‘Hard Rock Calling’ on June 30 at the Majestic Queen Elizabeth Olympic Park.


The six-man Italian rock band met in Lecce, Puglia and their name comes from a local grape, the negro amaro (meaning bitter black)…

Negramaro is without a doubt a Band To Watch in 2013