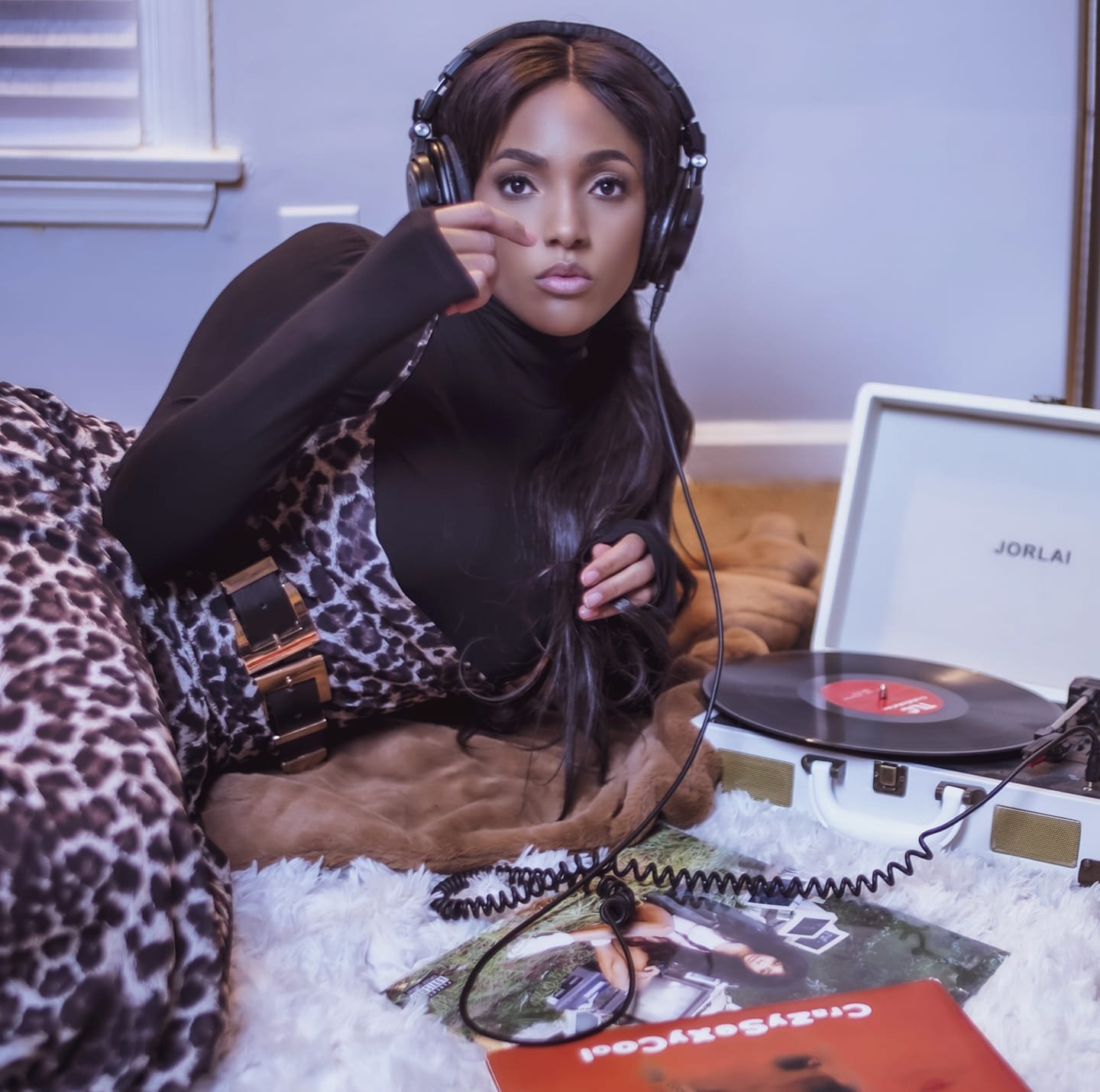 The beautiful and talented American actress, singer-songwriter, and producer Nefertitti Avani returns with her new sleek R&B offering Serious, set to be released on May 28th.

Speaking on the inspiration behind ‘Serious’ Nefertitti explains that the song does what it says on the tin “It’s serious”. The versatility throughout her discography displays her abundance of talent and expertise.

With elements of Soul & Contemporary R&B, Nefertitti genre blends with ease. With her debut project “Oh, Ok” set to be released this summer, Nefertitti is definitely one to keep your eye on as one of the most exhilarating newcomers on the scene.