Natalie Portman shows off her naked body in the new film, ‘Black Swan,’ and she’s doing it again in the name of art.

The sexy movie star strips from a formal dress and gloves to just a silk shirt and a garter belt in a video for The New York Times Magazine. 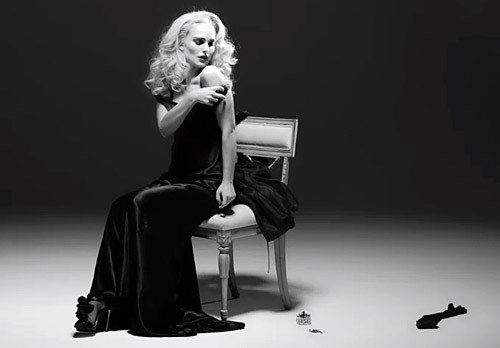 The video is one of 14 different, classical musical-scored, Solve Sundsbo-directed mini-films, titled ’14 Actors Acting,’ included in the on line version of the magazine’s ‘Hollywood Issue.’ 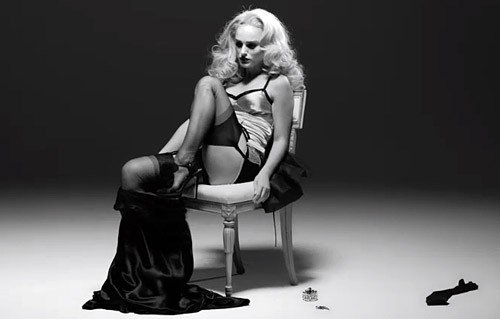 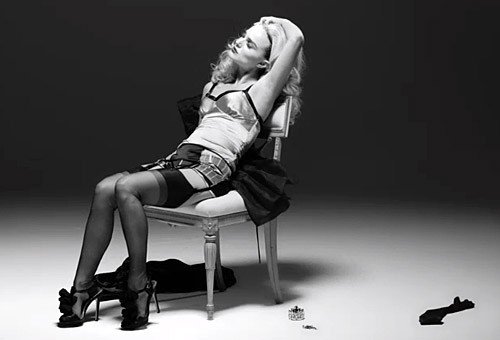 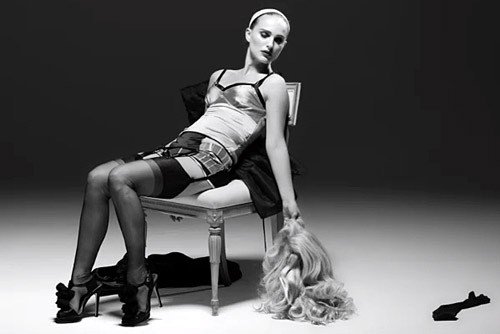 WATCH THE VIDEO in www.nytimes.com
www.huffingtonpost.com