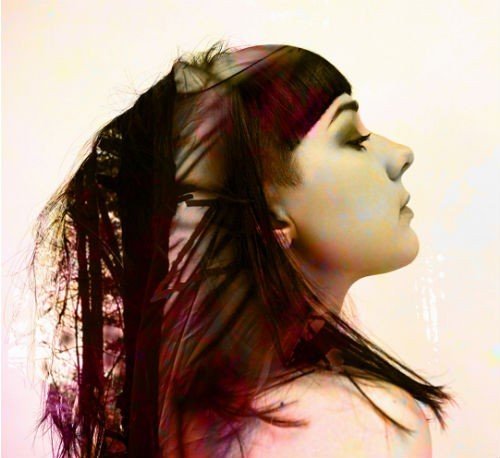 Describing herself as the lovechild of Johnny Marr & Elizabeth Fraser…With accolade from music touchstones Chris Martin and fellow Make It, Break It (MIBI) judge Mark Radcliffe each awarding full marks, Natalie went on to receive this prestigious Award for the UK’s best young songwriters. MIBI judge, record producer Steve Levine was also impressed when he heard Natalie’s outstanding performance at the MIBI Awards he immediately signed her to his Hubris Records label while she was still studying at the world class Liverpool Institute for Performing Arts.

Natalie also had the privilege of showcasing her songs while studying at LIPA to none other than Sir Paul McCartney, who incidentally, grabbed a guitar and played along to one of her songs, then found a silver sharpie and signed her guitar!