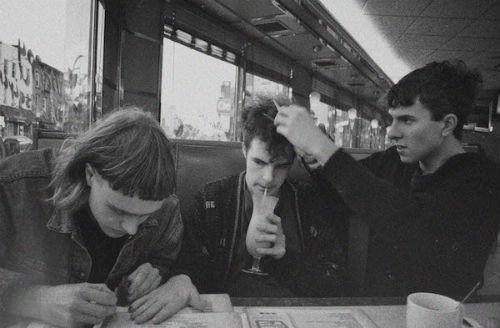 ^with Broken Water
*with Parquet Courts
$with Warthog, GAG