‘I MAKE MANY MISTAKES. MANY MISTAKES. SO I ALWAYS GET NERVOUS WHEN PEOPLE SPEAK ABOUT SOMETHING THAT SOUNDS LIKE A ROLE MODEL, BECAUSE I DONâ€™T KNOW IF Iâ€™VE BEEN A GREAT ROLE MODEL MYSELF. I DONâ€™T THINK I HAVE IN CERTAIN ASPECTS OF MY LIFE.’ 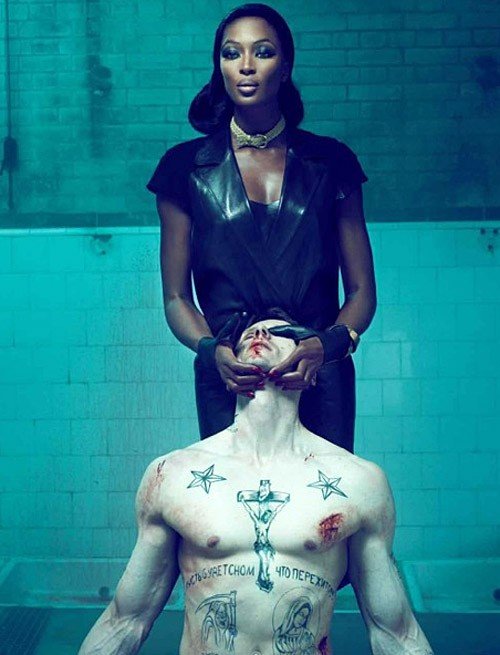 ‘THERE WERE CERTAIN DESIGNERS WHO HADNâ€™T USED MODELS OF COLOR IN THEIR SHOWS, AND CHRISTY [TURLINGTON] AND LINDA [EVANGELISTA] SAID TO THEM, â€˜IF YOU DONâ€™T TAKE NAOMI, THEN YOU DONâ€™T GET US.â€™ MY FRIENDS AND COMRADES STUCK UP FOR ME. THAT DOESNâ€™T HAPPEN IN FASHION.’ 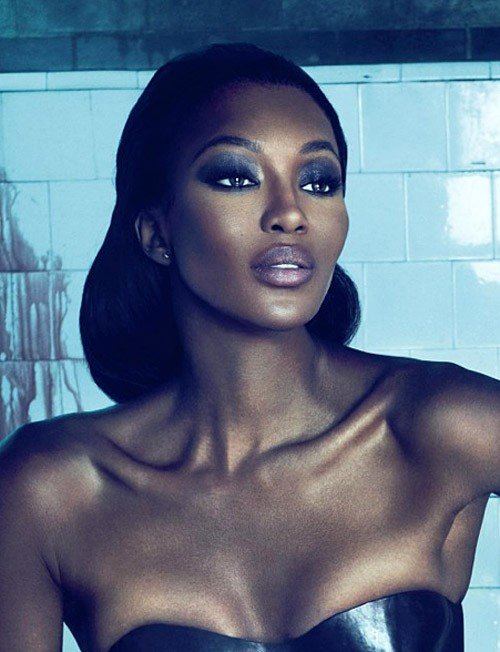 ‘Iâ€™M NOT GOING TO WALLOW IN SELF-PITY AND NOT LIVE MY LIFE. THERE ARE ALWAYS GOING TO BE SOME FALLS IN LIFE FOR EVERYBODY, NO MATTER WHAT CAREER YOU HAVE. YOU HAVE TO ROLL WITH THE PUNCHES AND KEEP GOING.’
NAOMI CAMPBELL 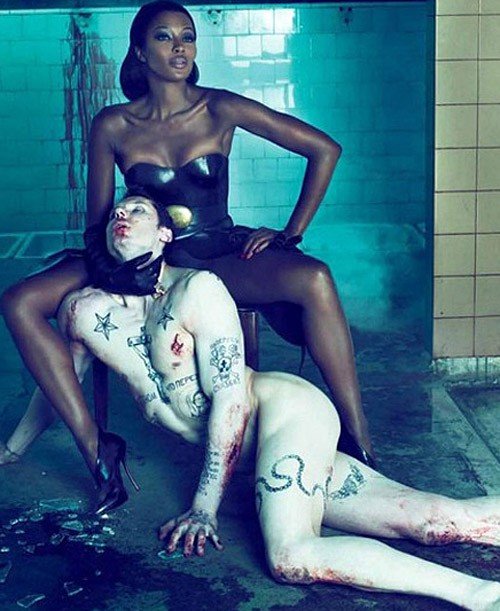 Supermodel Naomi Campbell is vacationing on a yacht off the Italian coast with her boyfriend, Russian entrepreneur Vladislav Doronin, and a revolving group of friends that included Quincy Jones and Leonardo DiCaprio and Bar Rafaeli.

This year has been a big one for Campbell, who celebrated her 40th birthday in May with a lavish party on the French Riviera.

It marks another kind of milestone for her as well, the 25th anniversary of that fateful day in 1985 when she was photographed hanging out in her school uniform on the streets of London, thus launching a career in fashion thatâ€™s been both legendary and tumultuous: from her ascent as a teen to the highest echelons of the industry; to the indelible imagery she has been involved in creating; to the deep bonds that she has formed with some of the most important designers of the era; to the new ground she broke as a woman of color in a field that is still troublingly homogenous; to the well-documented personal issues and legal wrangles that have at times threatened to overshadow her remarkable body of work.

The laidback, jovial vibe aboard the boat is a stark contrast to the media furor that surrounded Campbell earlier in August, when she was forced to testify before a war crimes tribunal in the Hague at the highly publicized trial of former Liberian president Charles Taylor. But now, a few weeks removed, she seems more relaxed and to have stepped back into her iconic stride.

She sat down with one of her shipmates, gallerist Tony Shafrazi, to reflect on the events that have shaped the past 25 yearsâ€”including the most recent oneâ€”and her life both in fashion and beyond.
By TONY SHAFRAZI
Photography MARCUS PIGGOTT, MERT ALAS
Read more in www.interviewmagazine.com