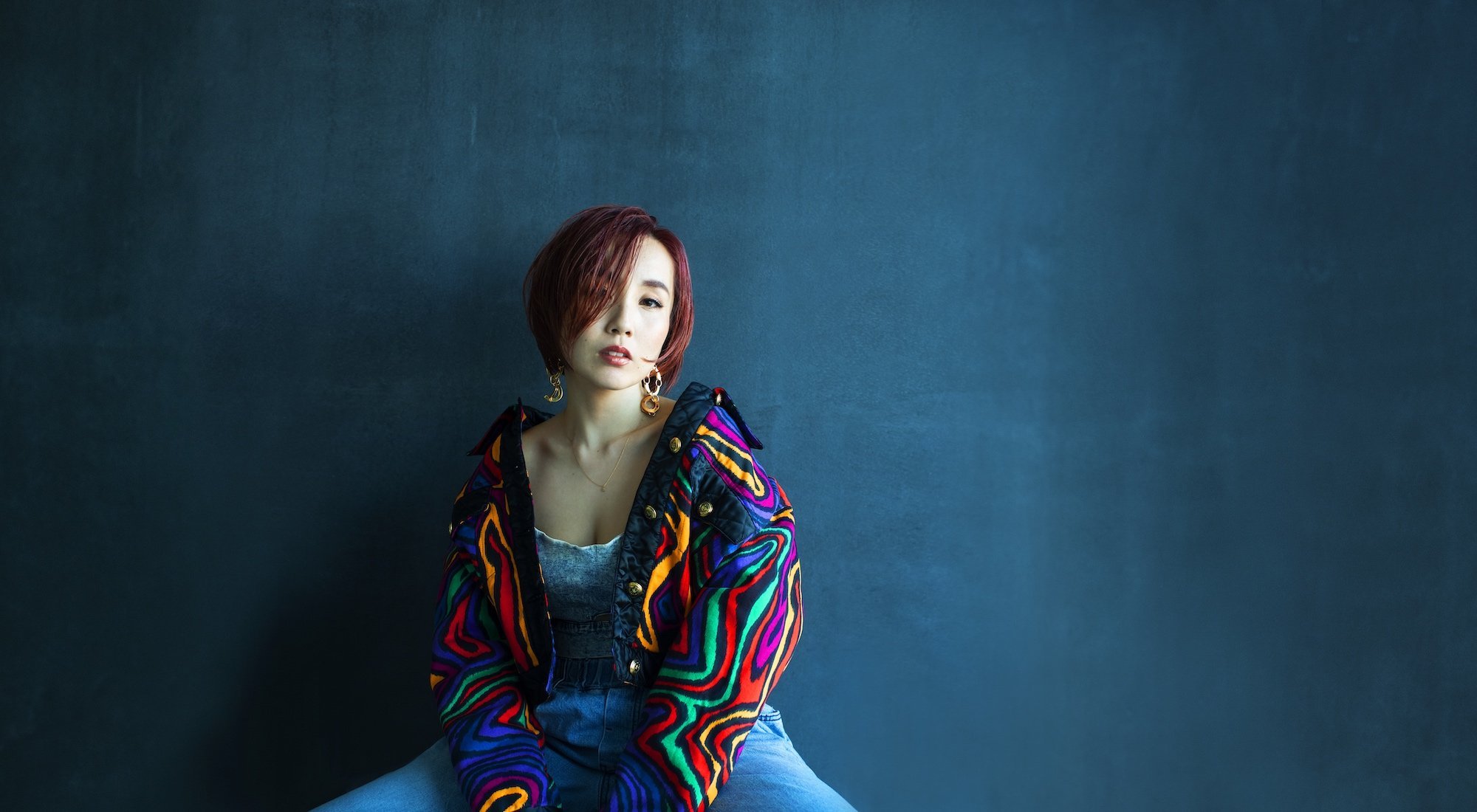 Fans of the booming South London Neo-Soul scene rejoice, as the reigns are being taken up across the pond as well. Originally from Osaka, she relocated to New York to finds musical inspiration and soon found much more..

Introduced to music via old Mariah Carey records by her sister, Nao’s first skill was in art through her designer parents. After discovering music and, crucially, Soul and RnB; She soon discovered her direction. Fast-forward a few years, and her music has broken the Billboard Charts, gone on to worldwide support from Spotify and Rolling Stone. She’s also worked with some of the biggest and best musicians in New York on her new album.

The new single Loyalty showcases exactly what Nao is all about. Irresistible groove and a perfect vocal top-line. The track’s musical elements are built on a lush, Rhodes chords sequence. Fans of Ella Mai and Marie Dahlstrom stream in full below.