Today Nadine Coyle told Radio1 presenter Scott Mills , that last week her boyfriend Jason Bell went down on his two knees in L.A. and proposed. She was wearing just her pyjamas and not make up. She also told Mills: ‘Girls Aloud are definitely still together, we will come back we are just on a break.’ 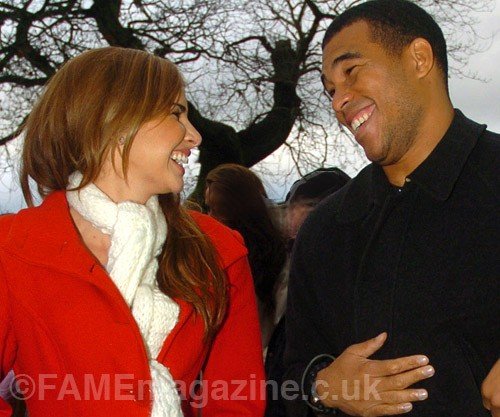 â€œI just got back from London and he was in New York and he surprised me with a ring and stuff, while I was in my pyjamas! If I had known I would have had a blow-dry or at least had a manicure or something!

â€œIt happened in Los Angeles. He was really nice about it. He got down on two knees, not one knee because he had played football for a while so he was all banged up. It was different! It was really, really nice. Heâ€™s probably dying now.â€ 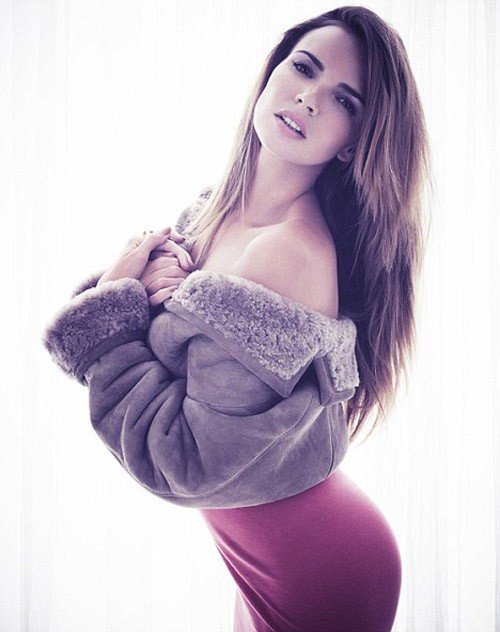