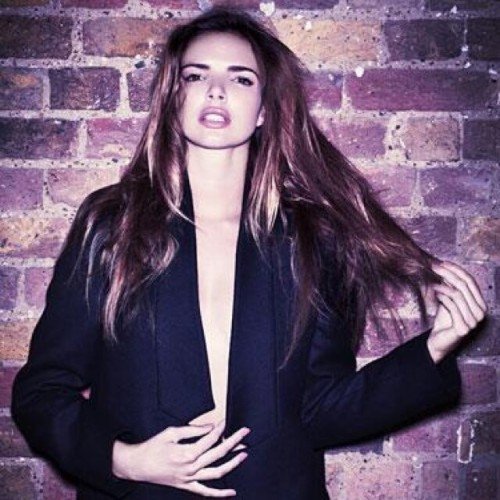 FORMER Girls Aloud star Nadine Coyle has revealed she’s finally got the hang of motherhood. And the Derry beauty is loving every minute with her four month old daughter Anaiya. 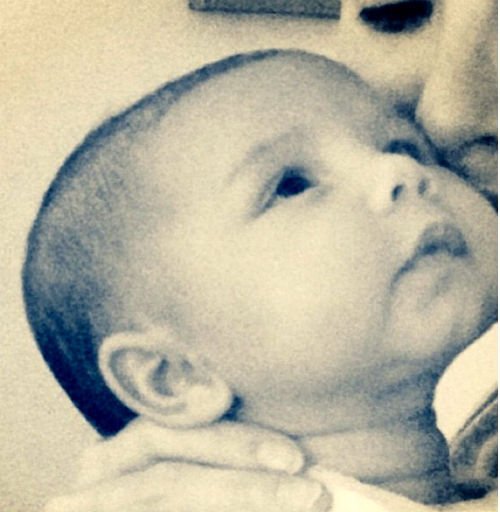 At the time Nadine told Twitter fans: “I am so overjoyed to let you know our little girl is here. She is amazing. I love being a mammy and I will fill you all in soon.” 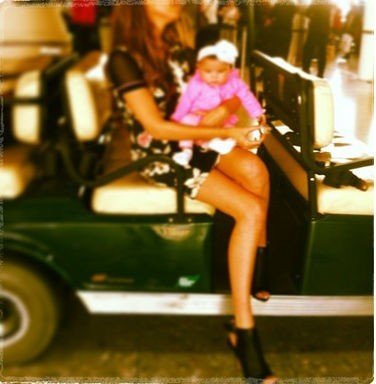 And recently she finally let her fans into her personal life with baby Anaiya saying: “I am in a routine guys. Yes a routine. Motherhood has truly taken over & I love every second. Xx”

However, despite being enamoured with motherhood a source close to Nadine revealed she’s looking forward to getting back to work.

It’s believed she’s set to take the lead from well known working mum Myleene Klass who brings her children along to much of her work.

The source added: “Nadine really admires working mums and doesn’t want to sit back on her laurels.

“She loves working and she loves being a mum and she doesn’t see why she has to give up one or the other. At the minute she’s very much concentrating on getting to know her beautiful little girl but looking forward to projects later on in the year.”

Nadine stepped back onto the stage recently when she performed the track Dangerous Games on Michael Flatley: A Night To Remember.

She is set to appear in 24 shows of Lord Of The Dance: Dangerous Games throughout September and October at the London Palladium.

Speaking of the show Nadine said: “It is a real honour to be working alongside Michael and his amazing troupe of dancers in the new production.

“To be singing the title track is an absolute dream, it’s such a fantastic song which perfectly captures the energy and drama of the show and I am really excited to be performing it on a night which celebrates Michael’s incredible achievements over the past 20 years.”