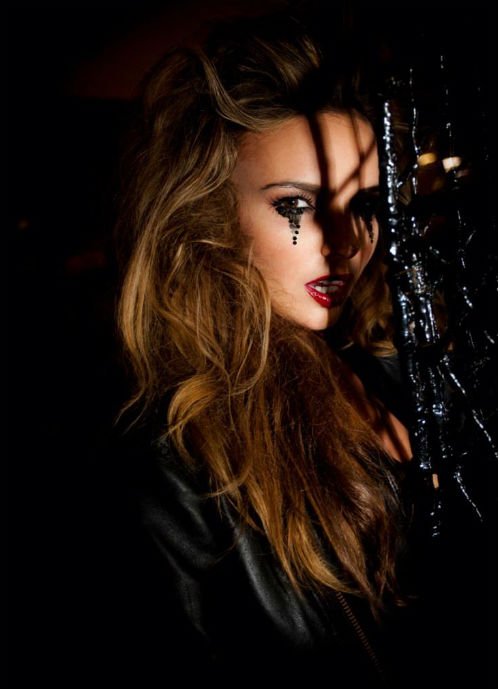 The girl group, who reformed in October last year for their single Something New and greatest hits album Ten, will mark their ten year anniversary with a UK and Ireland arena tour.

Speaking on her Twitter singer Nadine, 27, said: “I keep getting waves of involuntary excitement, ten realised I am on tour with Girls Aloud really soon.” 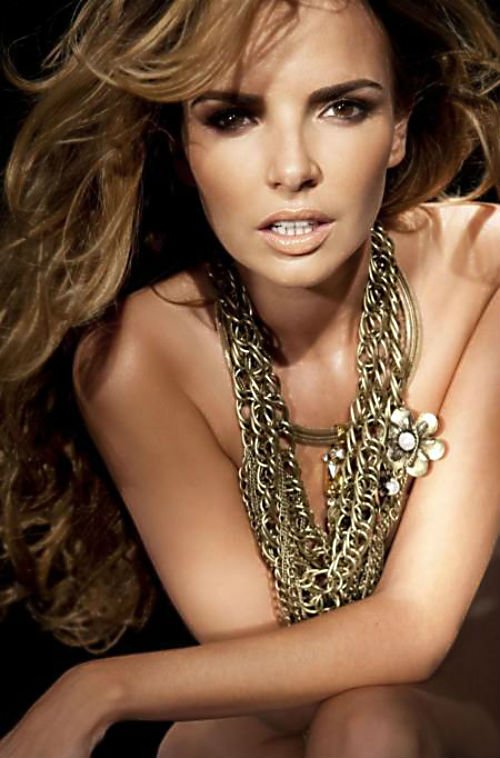 Despite rumours of rifts between band members Nadine also confirmed she will be recording a new album with Cheryl Cole, Kimberley Walsh, Nicola Roberts & Sarah Harding.

She said: “This is our 10-year anniversary so we want to make it back, do an album, and put together songs that we’re really proud of. So I think a musical is a bit far down the road.”

Previously Nadine was reported as saying she felt it was “the right time to regroup” for the band and an insider has revealed she put American plans on hold for the Girls Aloud come back.

The source added: “Last year Nadine met club promoter Waz Ashayer and since then she’s been re-evaluating what she wanted from her career.

“The new relationship gave her a new lease of life and she put the wheels in motion for her TV and music career in America.

“However, as soon as the Girls Aloud offer came in, everything else went on hold, Nadine loves Girls Aloud.

She loves the music and the performing as part of a group and knows this might be their last chance to perform together again.”
By Tina Calder ©FAMEMAGAZINE.co.uk