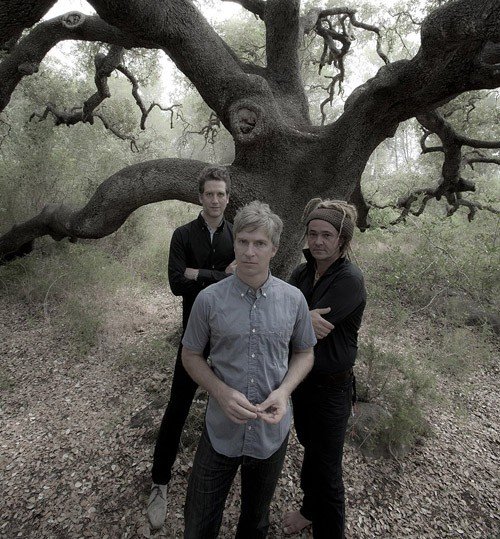 NADA SURF’s first album of new material in four years! ‘The Stars Are Indifferent To Astronomy’ comes out on 23 January 2012. A first glimpse of the record comes as a free download of the stunning, “When I Was Young”:
Nada Surf – When I Was Young by cityslang
‘The Stars Are Indifferent To Astronomy’is NADA SURF’s sixth studio album, and third for City Slang, following the successful and critically lauded ’The Weight is a Gift’ (2005), ’Lucky’ (2007) and their self-released covers record ’If i had a hifi’ (2010) that was intended to be only available at shows but forced into normal retail by popular demand.

“We’ve always played faster and a little harder live,”Caws says, “but we’d play so carefully in the studio. So with this album, we made a conscious decision to preserve what it felt like in the practice room, when you play with that new-song energy. Just embrace it and not worry whether we’re overdoing it, kind of get all the thinking out of the way.”
facebook.com/nadasurf