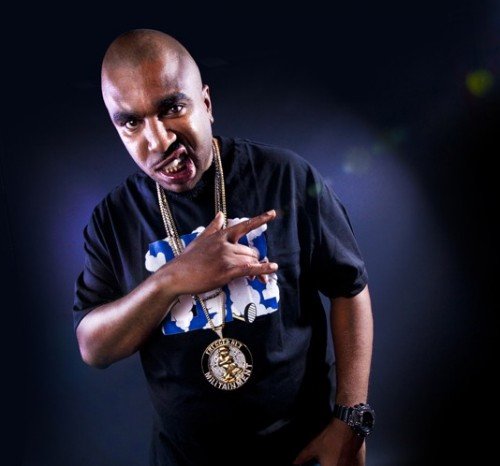 Hip Hop legend N.O.R.E. (aka P.A.P.I.) returns with the massive album ‘Student of the Game’, released in the UK on 6th May. Check out his current single ‘Tadow’ featuring French Montana, 2 Chainz & Pusha T:

‘Student of the Game’ shows that N.O.R.E.’s sound continues to be innovative and new, while still delivering the hard street tracks, that have earned him the status as one of New York’s most beloved rappers.