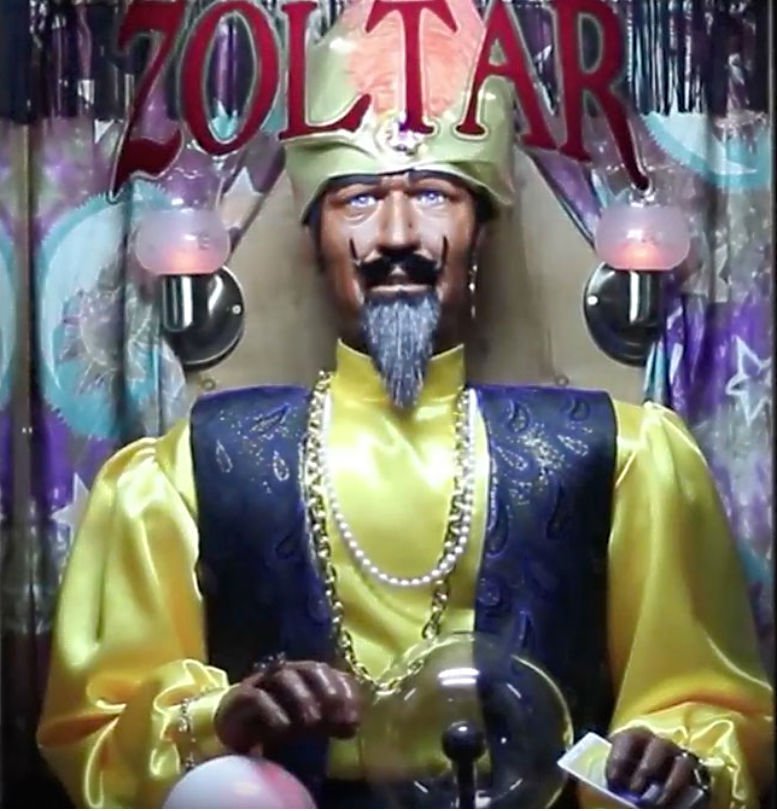 Since the controversial EU referendum, everybody has been asking, ‘where is the plan?’… Well, the wonderfully bizarre and creative minds of Wigan Council, came up with an answer, to face the post-Brexit economic uncertainty, with the help of…Zaltar, the world famous crystal ball gazer.

Wigan’s rather hypnotic and psychedelic video, features mysterious Zaltar, delivering his much-awaited forecast on the economic future of the UK, declaring: “Wigan has the plan!… Wigan will lead the way, Wigan has the plan and if Great Britain wishes to succeed, it would do well to watch and learn from this great borough.” 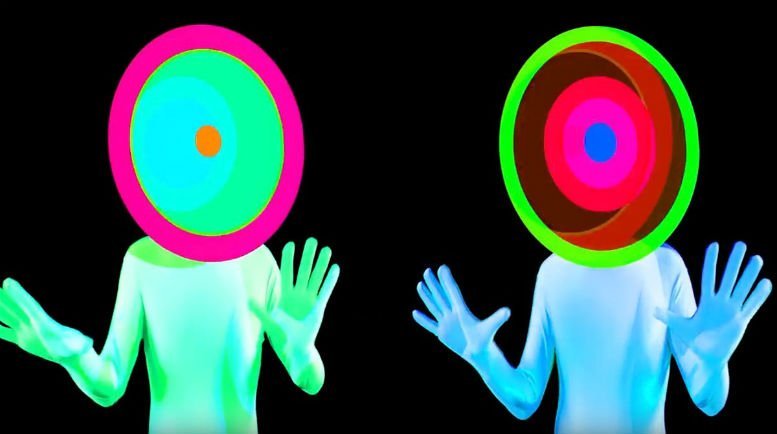 Zaltar added: What’s true about Wigan can be true about all of us. Wigan has the plan. Invest in Wigan.”

More information is available at wigan.gov.uk/Wigan-Works/Business/The-Plan