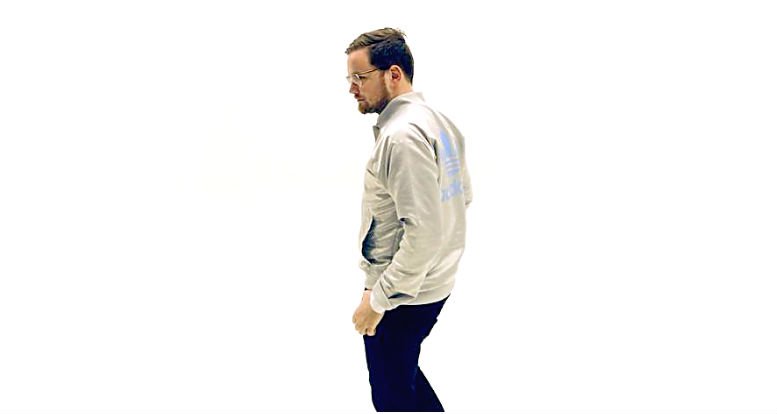 From co-producing Bromance head honcho Brodinski’s debut album ‘Brava’ to his work on Theophilus London’s ‘Tribes’ (alongside Brodinski and Kanye West)…Myd is kind of an insatiable hyperactive, just like his music is.