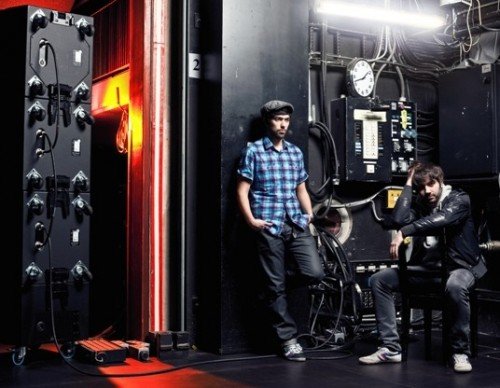 After the fantastic response on the Fat Club remix released this summer MUSTANG returns with a full remix package for its new single “Shooting Love”.
Mustang : Shooting Love (Fat Club Mix) by Mustang (Official)
In just 2 years, MUSTANG has been quickly under the spotlights as one of the one-to-watch. Their remixes of Vitalic or Morcheeba to name a few have been immediately one of dj’s favourite.