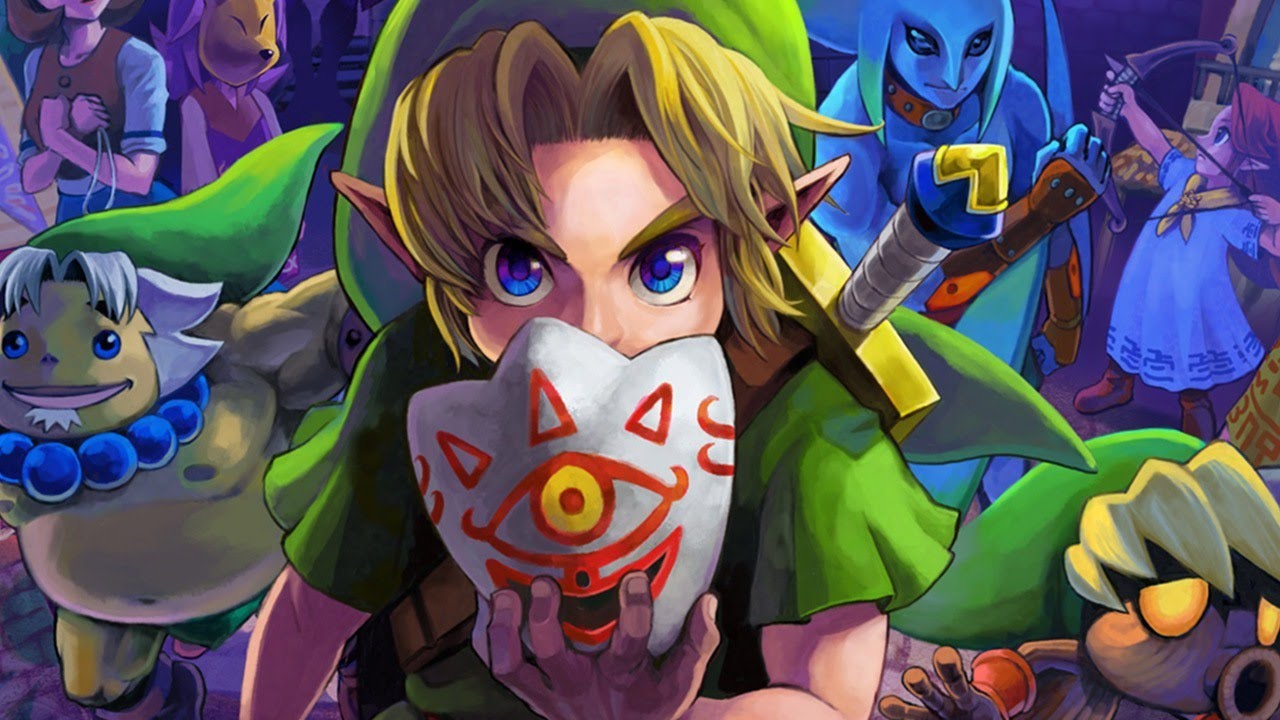 The modern gamer wants a lot more from their experience than those who grew up in the generation of the first Nintendo or Mega Drive consoles. Now, the on-the-go lifestyle we all lead means that entertainment has to keep up with the trends of constant accessibility, fast loading times and re-playability.

That is why mobile gaming revenue is set to top $100 billion globally by 2021. The market is desperate for new games that can be played on the move, whether you are stuck in a queue or just commuting to work. With that in mind, here are five mobile games that should definitely be on your radar. Read on to find out more.

Available on both iOS and Android, this magical game charts not only the progress of the character through the narrative but also the progress gaming has made over the last three decades. As you play, graphics improve from the classic platform appearance of the early 1990s to the modern 3D extravagances of modern consoles. It sounds strange, but it works wonderfully well and has players hooked. The plot sees characters travelling through time in order to save the world and you will not regret giving this your time.

One of the best things about mobile games is that the variety is endless. You can play shoot ’em ups, sports games, casino games such as poker, where you can join a number of tournaments to test your skills as offered by sites such as Paddy Power, and of course the classic platform style. Chameleon Run, however, is slightly different. It is a game to test the player’s reaction times to the max as you run across colourful platforms performing jumps at speed. Extremely simple yet innovative at the same time, this is sure to be a big hit.

This colour battle arena game is brought to you by the developers at Supercell, and it has been worth the wait. The fast-paced, cartoony style sets it apart in its field, and the multiple game modes give it a real edge over some of the competitors in the market. Among the variety of modes are gem grab, heist, brawl ball and robo-rumble, but there are several others that will make this game brilliantly re-playable.

This is the latest in the series from Fireproof games, and it’s an engrossing offering. Set in the house of a missing engineer, you have to piece together clues as to his whereabouts. The answers are hidden in a strange dollhouse found in one of the rooms, which you can explore with an intricate eyepiece.

What makes this so good is the vibe and feel created by the graphics and music as you progress through the game.

If you are a fan of any Zelda game then this is going to be a big hit. Talking control of a boy looking for his father, you travel over the oceans of this magical world fighting off monsters and solving puzzles, all of which are boosted by stunning visuals.

The game received rave reviews as a classic throwback, and it remains one of the best offerings on mobile in 2019.