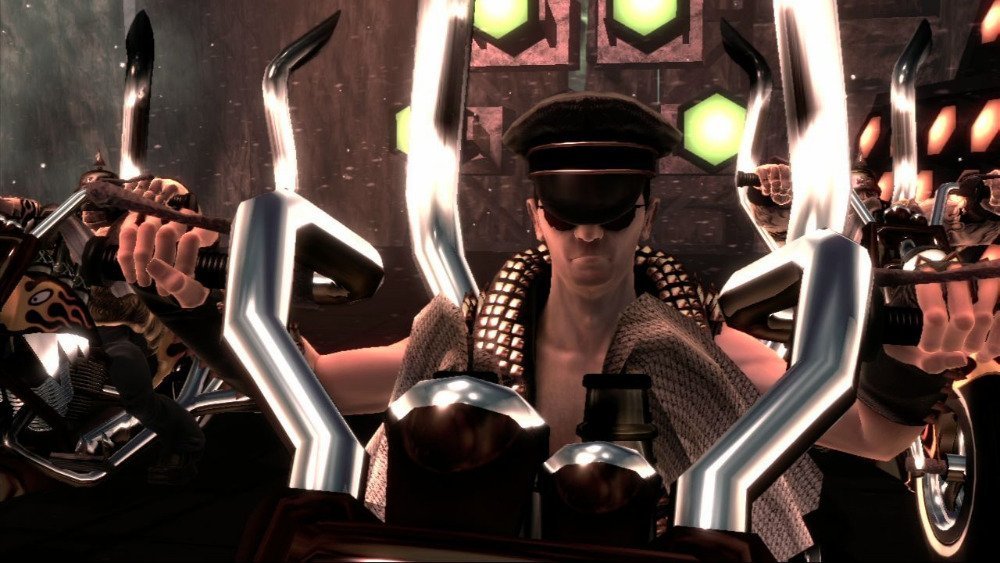 Reels to: The Best Games for Rock Fans 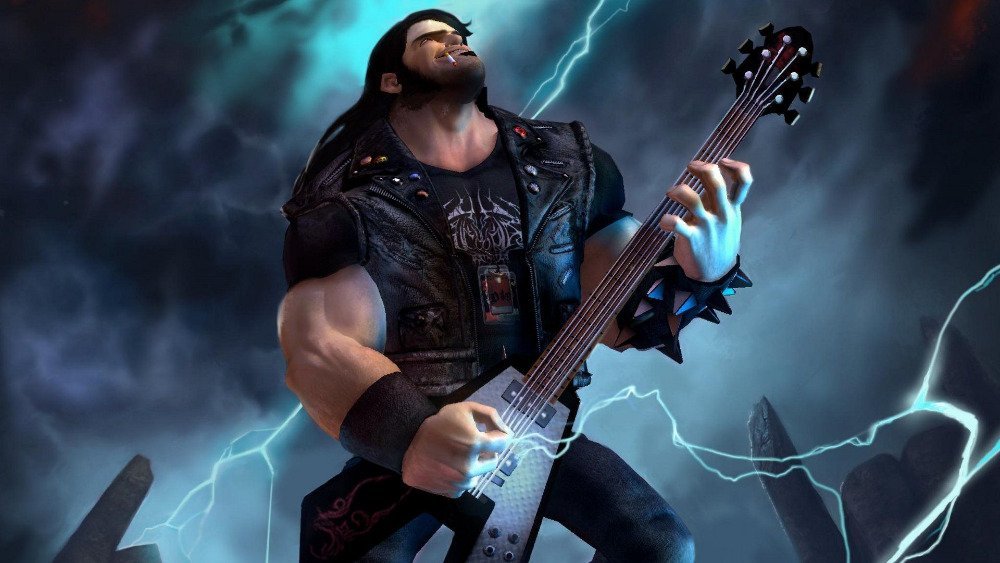 It is clear that the right music can elevate any video game onto a completely different level. If you enjoy rock music and playing games then there are some titles out there in which these two worlds collide to magnificent effect.

Which of the following is the perfect combination of riffs and action for you?

The successful Brutal Legend is a classic PlayStation and Xbox video game that features the voice of Jack Black as Eddie Riggs. Eddie loves heavy metal album covers and this leads to him being transported into a fantasy world where he has to save the planet.

The game is as wonderfully over the top as that description makes it sound. You use Eddie’s guitar as a weapon and you take part in stage battles while you plot a strategy for success. 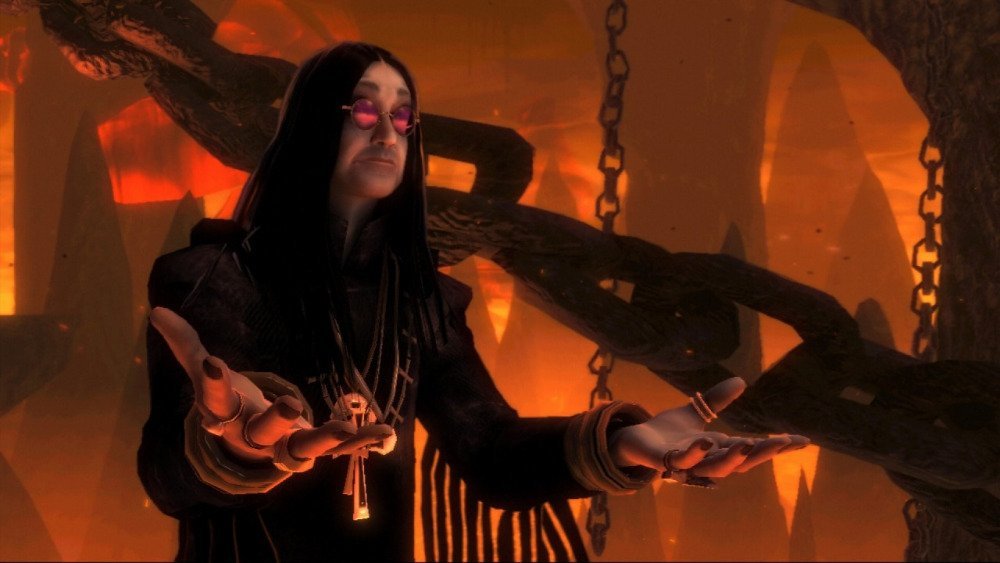 Some famous musicians make guest appearances and there are over a hundred songs featured in the game, from artists such as Black Sabbath, Megadeth and Judas Priest.

In For The Kill by Budgie and The Wild And The Young by Quiet Riot are among the most accessible tracks if you aren’t into particularly heavy songs.

It might come as a surprise to you that there are a number of online slots games that feature rock bands and that have fantastic soundtracks on them. Games developers NetEnt has brought out a series of slots called NetEnt Rocks that includes a game based on Jimi Hendrix, whose legendary blues performances of Red House and Catfish Blues still sound amazing even today.

There is also a slot called Rockstar that lets you live out the rock n roll lifestyle as you spin the reels. You can find all of these games on sites such as Bitcasino, where you can play using bitcoin and also get different prizes and rewards by joining their VIP scheme.

The hugely successful Rock Band series of games has seen over 13 million copies sold in a wide range of console formats. Over the four games in the hugely popular series, there are more than 4,000 songs from 1,200 artists available.

If you have never played it before then the gist of this game is to recreate famous songs using specially designed controllers. It is brilliant fun to play in a group and can also be a fine way to pass a night in alone when you feel like pretending to be a rock star.

You Make Loving Fun by Fleetwood Mac and Free Bird by Lynyrd Skynyrd are among the best songs to look out for on here but there are plenty more to check out on each version.

It seems like an awful long time since these Tony Hawk games were the talk of the town.

Yet, even if the games aren’t particularly new and fresh now, there is no denying the power of the music on them.

Tony Hawk’s Pro Skater 2 and Pro Skater 3 are among the best titles in the series, with the quality going a bit downhill later on in the series. If you have a PlayStation at home then putting on one of these games is still a treat for your ears. Many of the featured songs are definitely on the heavy side but there is definitely enough variety for most of us to find
something that we enjoy.

There are some sensational tracks in this action game. From Tom Petty Tom Petty’s timeless Running Down a Dream to Midlife Crisis from Faith No More and classics by Foghat and Toto, it is a hugely varied selection for you to choose from.

The adrenalin-pumping thrills in this game are so much more intense when you choose the right radio station and let some rock or blues take over. Who knew that playing games could be so much fun with the right music on them?