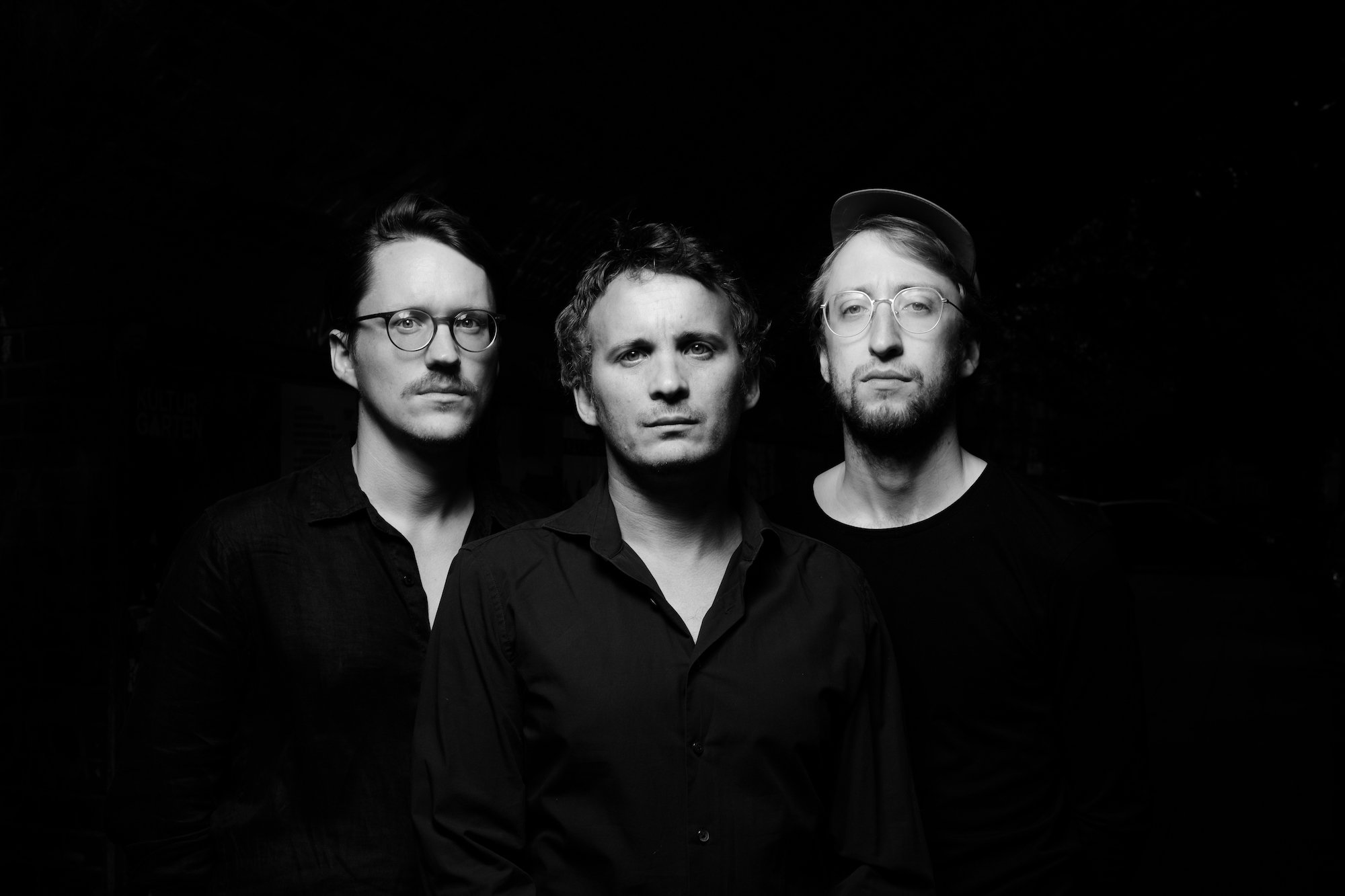 Last week we reviewed Nonplaces, a record from experimental jazz outfit the Philp Zoubek Trio, now out on Why Play Jazz. The record is an ambitious, layered work that pulls from a wide range of avant-garde traditions, be it free jazz or contemporary classical in its numerous variations  It’s also dense and full of wild turns, exciting and challenging all at once.

To learn more about the project we reached out to band leader / composer Philip Zoubek for a short Q&A. You can find the transcript below.

Jazz seems to be doing okay. It seems that it’s finally finding its way back into the popular consciousness, as a working jazz artist, how has this development affected you?

For several reasons, there are lots of cliches and stereotypes connected to jazz, and its public image is still quite affected by them. But, in the last years, we could see some new perspectives and a different public perception. I think a big part of that is, that lots of musicians organise themselves and form collectives in order to represent their music. I’m also a part of a Cologne based collective called “Impakt”, which focuses on free improvisation and avant-garde music. We organise concerts, we have our own label and we try to expand the community of listeners and musicians. It’s much more fun fighting this battle together, as opposed to everybody being on their own ego trip.

Your music is quite difficult, I could imagine that this is even more so for people who’ve had no previous access to jazz or any type of avant-garde musics. Do you think that it’s still plausible for advanced music to reach a broader audience?

Honesty, from the beginning of my journey with music, up until now, the music itself was always at the center of my interest, and not so much the idea of reaching as many people as possible. So, I am totally ok with playing for smaller audiences! Without a doubt, going to a concert in a more intimate setting can be a totally different experience than seeing something in a big hall. There might be a much stronger and closer connection between the musician and the audience, a higher degree of communication and directness. And, from a musicians point of view, we can play with much more nuance than on a bigger stage.

When I listened to Nonplaces for the first time, I was wondering what state of mind or emotional space you were in while you were recording these compositions? My experience of this record reminds me of my first encounter with David Foster Wallace’s prose. It wasn’t necessarily an emotional experience, but it made my braincells purr.

For people who are not familiar with abstract music, I would recommend trying to shut down your intellect and allowing yourself to focus more on the actual experience that you are having, the atmosphere of the music and its character. Listen to it as you would be looking at a landscape that is passing you by, or imagine having a strange dream. Or just follow the evolving energies of the music…

What is a non-place, and can you give an example of one? Maybe the latest one that your imagination had conjured up.

I have to confess that finding titles for my music is always a bit of a struggle for me, and doesn’t always have a philosophically rooted meaning. But, I hope, it opens up some poetic room for those who are listening to these musical (non)places we go through on this record. By the way, nonplaces is not so much related to the anthropologist Marc Augé, who introduced it in the 90s as in spaces of transience, where human beings remain anonymous and hence do not have enough significance to be regarded as “places”.

Culture, at large, and music specifically, are ways of designing reality. What role, in this regard, can the idea of the non-place play in shaping the world we live in?

That’s a good question, and I can only hope that some people will experience something beyond their everyday aesthetic life, maybe a musical intensity that they wouldn’t have experienced at a “normal” concert, where you almost always get exactly what you expected. Maybe questioning the perception of that music and your feelings and the thoughts regarding it leads you to questioning yourself as a person, who knows?

In closing, what song from your current album could be a smooth entry point for someone who’s had no previous contact with “experimental” music?

That’s really difficult to say, for me, as I don’t have any distance to my music. But maybe the calming space of Silver is a good start. Or even better, the comic Gorilla?