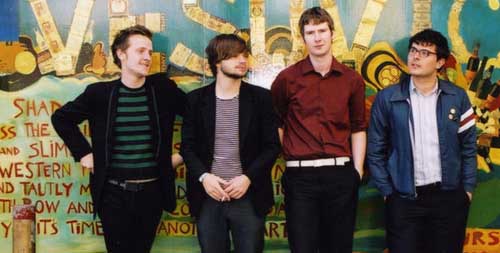 Sunderland rockers The Futureheads release this single through their own record company and have split from a former label 679.

This song starts off like an Undertones record, but fails to maintain itâ€™s punk-rock ethic, which the band claims to have.

It should do well on the commercial charts though â€“ if thatâ€™s what the guys are after.