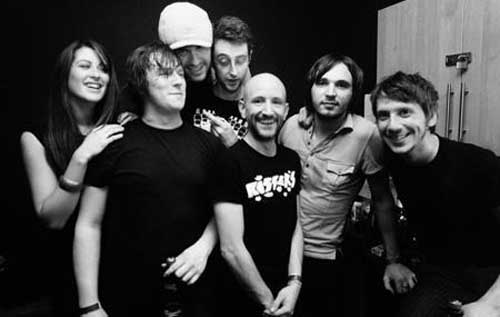 THIS is a remixed single which has three songs Sun Down On The Empire, 18-30 and The Machine remixed in different formats.

The mixes are produced by Adrian Sherwood, Elecktrons and The Infidels â€“ this is another single released in several different formats, so itâ€™s probably one for the die hards.