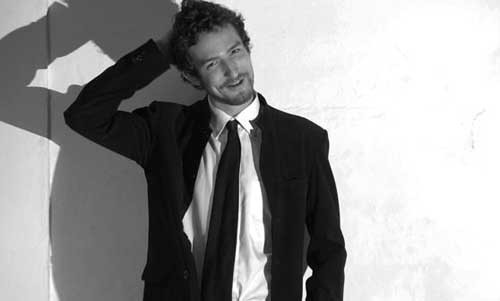 Frank Turner was born in Bahrain in 1981 and released his second album of his short career, the best way to describe Frank is like being like Billy Bragg minus the London accent.

Frank seems to have a story to tell in every song so if you like folk/rock (if there is such a thing) then this could well be worth a listen.

Alternatively, you can see Frank in the flesh at Crawdaddyâ€™s Nightclub, Dublin on April 16 or the following evening at Speakeasy, Queenâ€™s University Belfast.