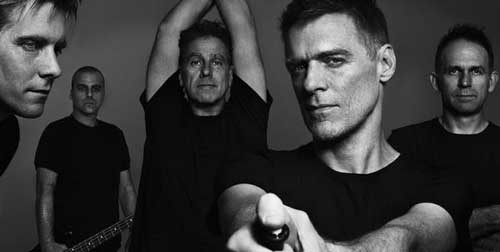 THE unmistakable voice of Bryan Adams is back with another rock/pop record – I Thought Iâ€™d Seen Everything.

Out March 10, nobody but Bryan can release song after song with the same format and remain in the mainstream charts.

This album contains classic songs from other artists, which, if you didnâ€™t know better – youâ€™d think they were his own.