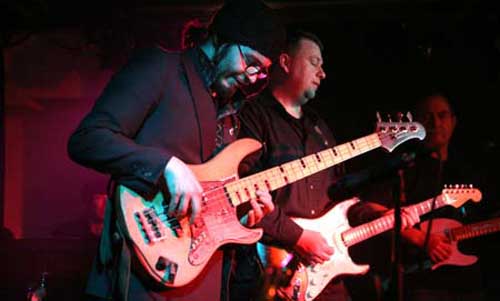 This band definitely are an original outfit because I always try to make comparisons with other artists â€“ this time I wonâ€™t because they seem to have their own unique style with a bit more of an edge than I would associate with blues music.