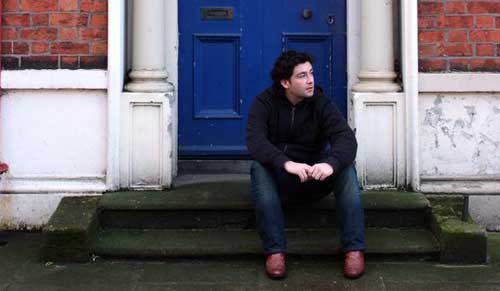 BEN Glover is from Glenarm, Co Antrim and a former student of Queenâ€™s University.

He reminds me a bit of Brian Houston, in both sound and type of music.

I get the feeling he is influenced by Johnny Cash and having watched his video for Midnight Scarlett from the album The Weeks The Clocks Changed on benglover.co.uk itâ€™s not hard to see why.

Although the claim is that he grew up listening to Bob Dylan – I bet old Johnny was blasting away in Glenarm as well.