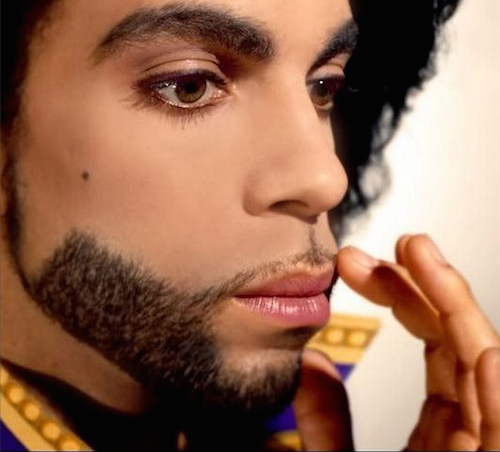 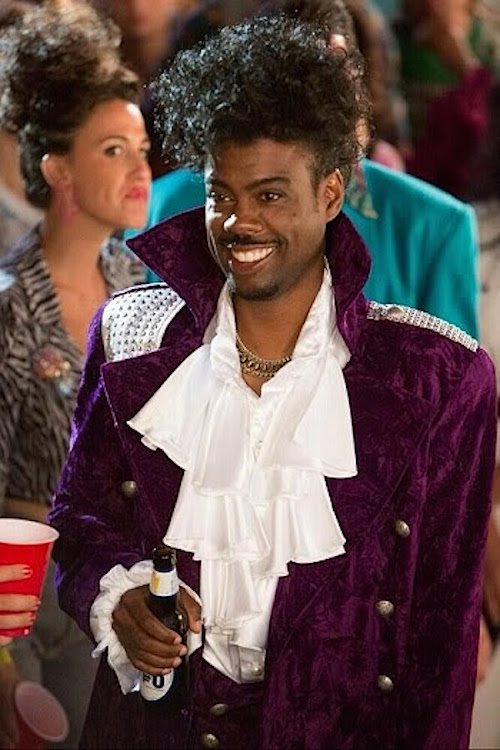 The November 1st performance will be a stirring eight-minute long jam session with no commercial interruption and will feature his band, 3RDEYEGIRL (Guitarist Donna Grantis, drummer Hannah Ford Welton and bassist Ida Nielsen). 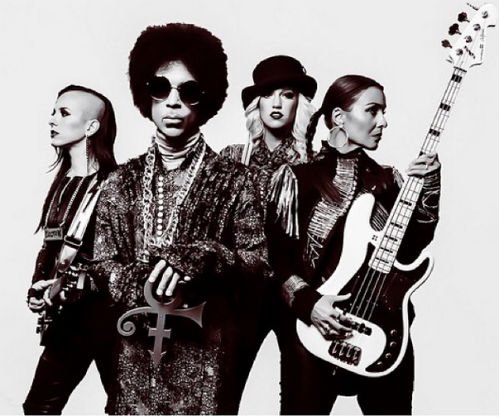 ‘ART OFFICIAL AGE’, bowed in at #1 on Billboard’s R&B Chart while PLECTRUMELECTRUM, debuted at #1 on the Rock Chart, making Prince the first artist in over a decade to debut two albums in the Top 10 at the same time.