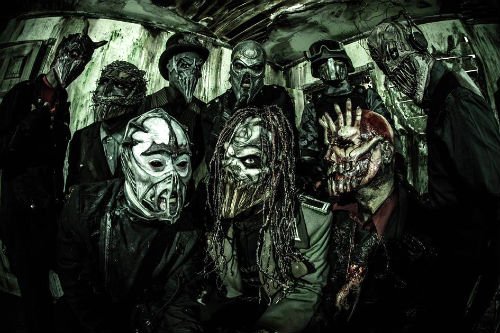 “With J mann’s return, this album is a fresh twist on a familiar vibe. It’s also the first album with Church and Dr. F. They brought in fresh blood while keeping the integrity of the band’s sound and vision intact – proclaims drummer Skinny – This is the 20th year of Mushroomhead and this album is us getting back to our roots.”


The album is a dedication to original guitarist, J.J. Righteous and the band’s former photographer Vanessa Solowiow who both passed away too soon…“J.J. was a key member of our band” says Skinny. “He played on the first three records and Vanessa was our photographer and the mother of my children. They were both huge pieces of Mushroomhead and this record is dedicated to them.”

Here’s our Q&A with Vocalist J Mann…Why did it take 4 years to release Your 8th album “The Righteous & The Butterfly”?

There have been a lot of changes in the lineup and we didn’t want the record to sound forced. It takes time when you take pride.

Can you tell us 5 things we should know about “The Righteous & The Butterfly”?

It was a pleasure to make
It was cathartic
It’s dedicated to 2 wonderful human beings
It covers the entire spectrum of Mushroomhead
You should buy it! 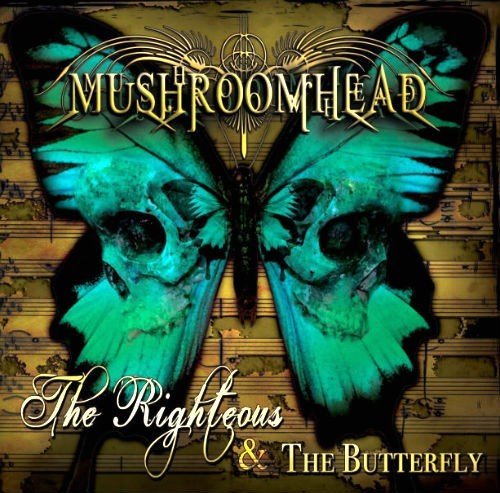 How has your music evolved since “Beautiful Stories for Ugly Children”?

It has evolved as we as people have, hints of maturity masked in mischief…

2013 marked your return and 20 year anniversary…What are Mushroomhead’s dreams and goals now?

To see what we started over 20 years ago to its fruition and keep the camaraderie and bond that is this band.

It’s pointless to have regrets; you learn from everything, it’s all about perspective.

What has been the hardest part of being in the music industry for Mushroomhead?

The “industry” and technology. It’s difficult in a flooded market do to tourists, once they realize they’re not gonna be rich or famous they find the door pretty quickly.

Are you tired to clarify that Mushroomhead started before Slipknot in 1993…?

It’s an old story but they’re also a band I have great respect for. Besides gossip is lame.

We leave for Moscow next week, after that we do 2 weeks in the Midwest for the album release then it’s onto Rockstar Mayhem in July.

We just want to play for enthusiastic crowds wherever they may be.