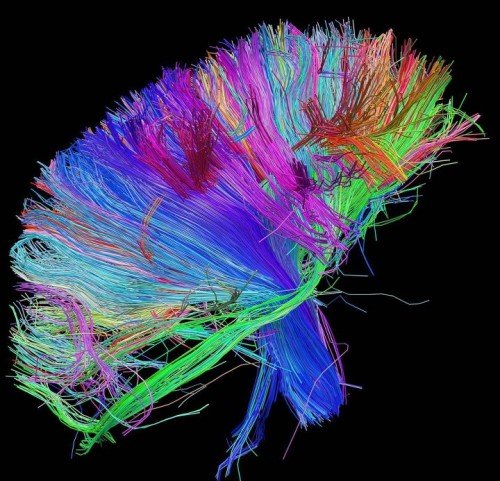 Check out Muse’s lyric video for ‘Supremacy’ (out February 25), another stunning track from their massive album ‘The 2nd Law’.

Muse have been nominated for British Group and British Live Act at this year’s BRIT Awards. The band will also be performing live at this year’s ceremony, which takes place at London’s O2 Arena on Wednesday February 20.

They will embark on their biggest stadium tour so far in a series of dates this year including Ricoh Arena, Coventry, Etihad Stadium, Manchester and two nights at Emirates Stadium, London.
muse.mu