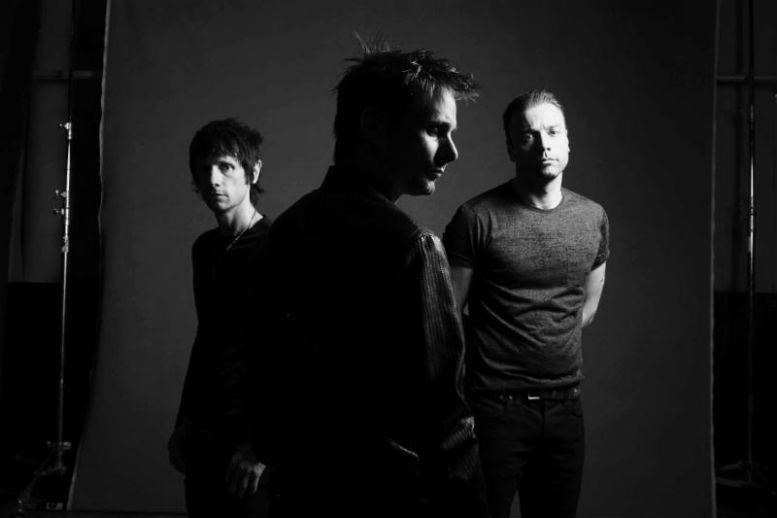 MUSE – Matt Bellamy, Dominic Howard and Chris Wolstenholme – share the video to accompany ‘Dead Inside’, the first official single from their new album ‘Drones’, released on June 8th (via Warner Bros. Records) and co-produced by the band and Robert John “Mutt” Lange.

Lead singer Matt Bellamy explains: “This is where the story of the album begins, where the protagonist loses hope and becomes ‘Dead Inside’, therefore vulnerable to the dark forces introduced in ‘Psycho’ and which ensue over the next few songs on the album, before eventually defecting, revolting and overcoming these dark forces later in the story.”

He adds: “To me, ‘Drones’ are metaphorical psychopaths which enable psychopathic behaviour with no recourse. 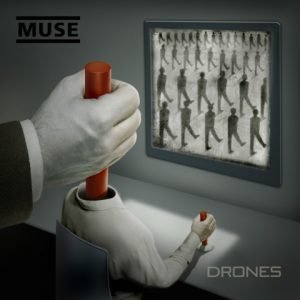