Mumford & Sons’ new single ‘Tompkins Square Park’, features in this trailer for ‘Homme Less’, the directorial debut of fashion photographer, Thomas Wirthensohn. ‘Homme Less’ is a fascinating and poignant documentary about his long-standing friend, the model/photographer Mark Reay, who lives homeless, but also the relationship between New York and one of its residents…

‘Homme Less’ is about the underbelly of the American Dream, the hidden backyard of our society. Mark’s life stands as a metaphor for the struggle of the vanishing middle class in America… 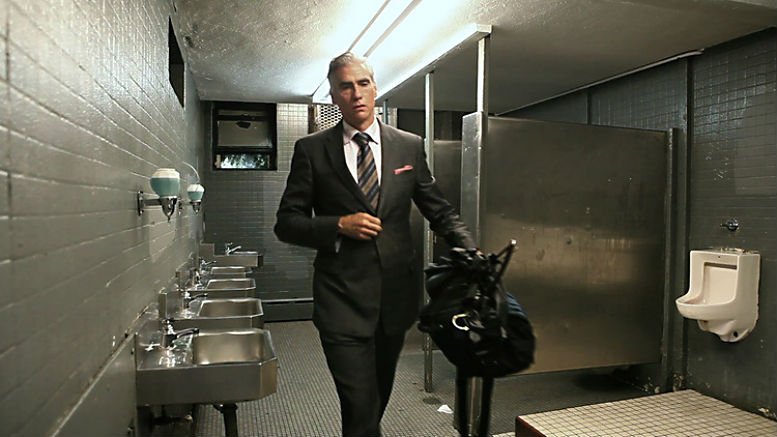 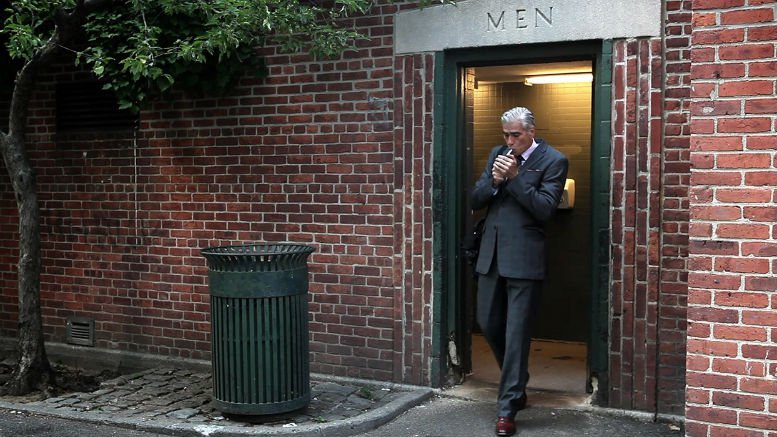 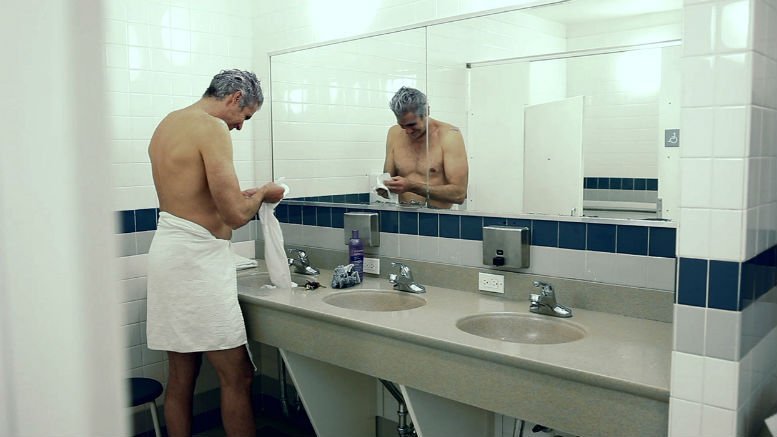 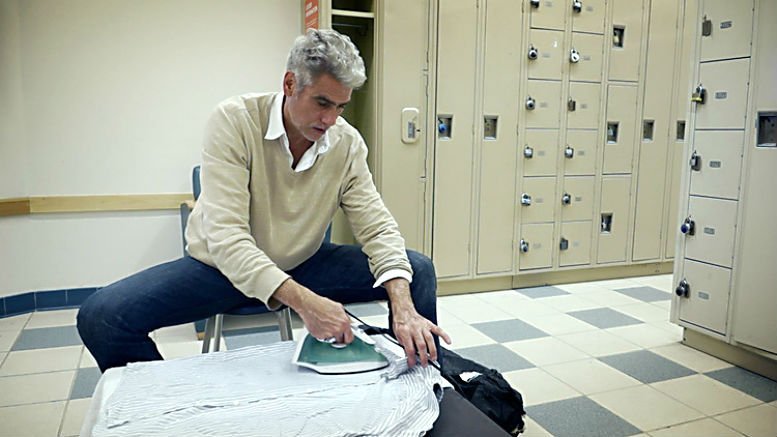 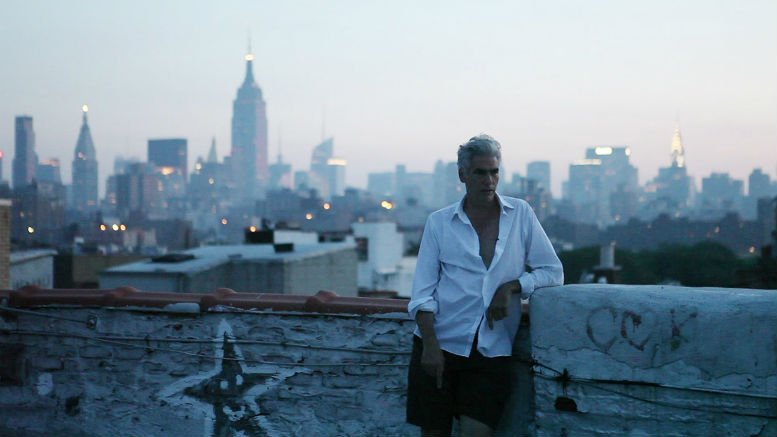