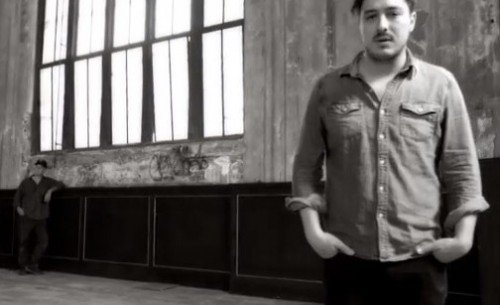 Mumford & Sons share the video for their new massive single ‘Babel’ taken from the quartet’s incredible second album of the same title, released via Gentlemen of The Road/Island Records.

The band will headline Scotland’s T In The Park Festival before bringing their ‘Summer Stampede’ to Dublin’s Phoenix Park on the 14th July. 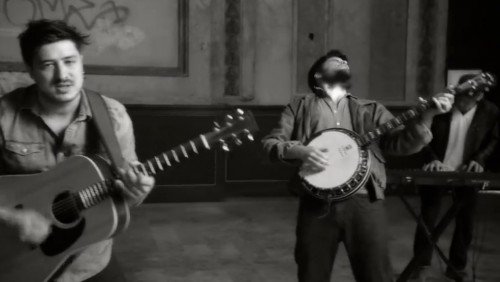 Mumford & Sons proudly continue to map out their ongoing success story on the stages, both big and small, across the globe.