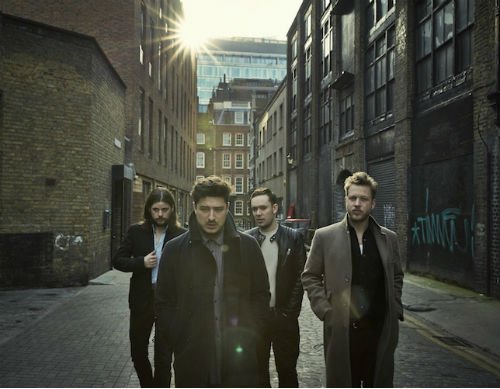 Mumford & Sons release their third album, ‘Wilder Mind’ (produced by James Ford), on the 4th May 2015 via Gentlemen of the Road/Island Records. ‘Believe’, is the first single, released on the 27th April.

On the the minimalist yet panoramic feel to the new album (featuring 12 new tracks), Marcus Mumford describes their new sound as “a development, not a departure…Towards the end of the Babel tour, we’d always play new songs during soundchecks, and none of them featured the banjo, or a kick-drum. And demoing with Aaron meant that, when we took a break, we knew it wasn’t going to involve acoustic instruments.

We didn’t say: ‘No acoustic instruments.’ But I think all of us had this desire to shake it up. The songwriting hasn’t changed drastically; it was led more by a desire to not do the same thing again. Plus, we fell back in love with drums! It’s as simple as that.”

“It felt completely natural, though,” says Ben Lovett, “like it did when we started out. It was very much a case of, if someone was playing an electric guitar, drums were going to complement that best; and, sonically, it then made sense to add a synth or an organ. We chose instruments that played well off each other, rather than consciously trying to overhaul it.” 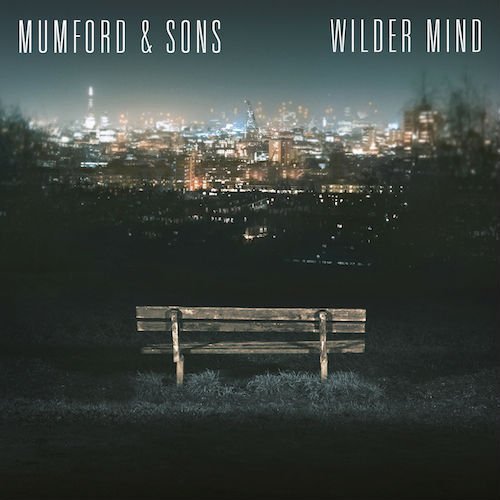 Mumford & Sons also announce the first details and line-ups for their 2015 Gentlemen of the Road Stopovers, including a UK Stopover in Aviemore, Scotland.

Joining the band over the Stopovers will be the likes of The Foo Fighters, Primal Scream, The Flaming Lips, Ben Howard, The Vaccines, Simian Mobile Disco DJs, The Maccabees, My Morning Jacket, Alabama Shakes, Dawes, Lianne La Havas, and Jenny Lewis. For full line-up details, see below.

Tickets go on sale at 10am local time on the 6th March from here.

Gentlemen of the Road presents…The Stopovers