‘MTV Presents Titanic Sounds’ to take place this April…Fresh from bringing to Belfast the ‘biggest party in the world’ with the incredible MTV EMA, MTV is returning to the city on 13 April for another blistering night. 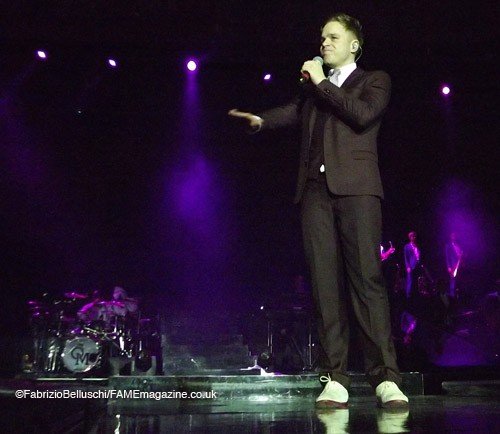 Once again shining its global spotlight on Belfast – this time as part of the city’s Titanic Festival to mark the centenary of the launch of Titanic.

MTV will be showcasing a dynamite night of live music with an under-the-stars, multi-act concert staged against the backdrop of the city’s iconic Titanic Belfast tourist attraction.

Confirmed performers include: Olly Murs, Sean Paul and Rizzle Kicks.
One further performer will be announced in the coming weeks.
Tickets
£5 admin charge will apply to all tickets. This will include free access to a dedicated return ‘Park and Ride’ system from Belfast city centre to the event at Titanic Quarter.

The tickets will be released at 9am on Monday 12 March from Ticketmaster (maximum four tickets per person).
Under 16s should be accompanied by an adult. Photographic ID will be checked on access to the event site.

MTV Presents Titanic Sounds will be filmed and broadcast across 63 channels and 152 territories around the world as part of the network’s World Stage franchise. The event will also be broadcast on MTV UK on 5 May.
mtv.co.uk
belfastcity.gov.uk/events