MTV announced that the 2011 MTV EMAs will be hitting Belfast on Sunday, 6th November.

This year’s EMAs will broadcast live from Belfast’s renowned Odyssey Arena to more than half a billion households around the world.

In addition MTV will be hosting a series of events in Belfast during the week leading up to star-studded bash on 6th November.

The ceremony promises to be an eventful night, with the likes of Beyoncé, Rihanna and Madonna previously gracing the stage at the prestigious awards show.

At last year’s EMAs, Lady GaGa was the night’s big winner after bagging three gongs, with the likes of Katy Perry, Kanye West and Shakira all performing. 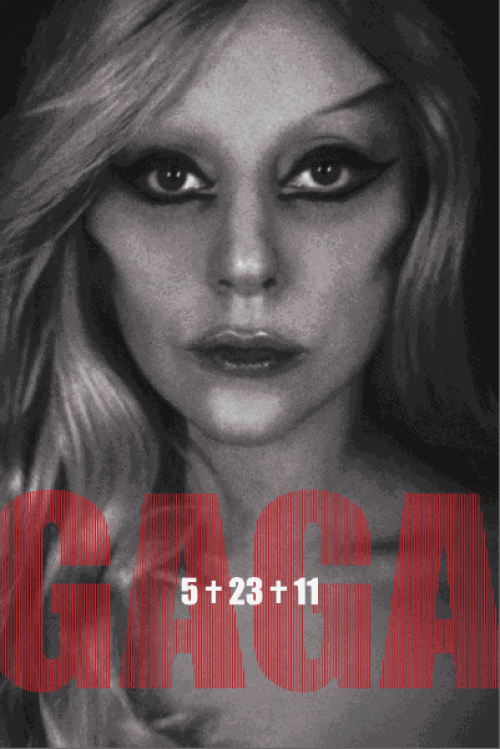 Make sure you mark Sunday, 6th November in your calendars for what promises to be MTV’s biggest night of international glamour, unforgettable performances and surprises!