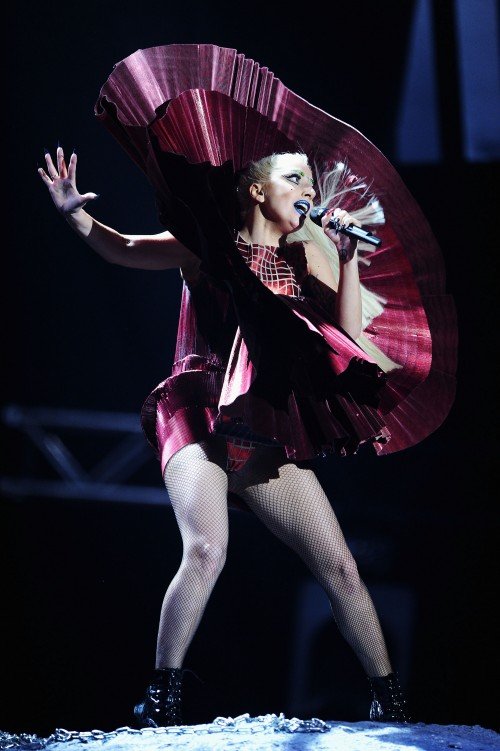 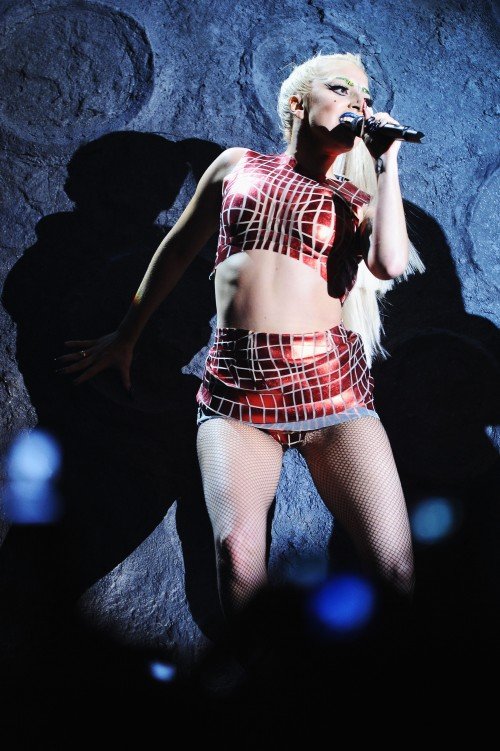 She wasn’t the only multiple award winner, though. EMA regulars 30 Seconds to Mars received the first award of the night from the red carpet pre-show for Best Alternative and were honoured again with Best World Stage.

Bieber fever infected voters and led to him heading away with Best Male and Best Pop, while Bruno Mars topped off a stellar 2011 with victories in Best Push and Best New.

Eminem’s mantle will be loaded up with some more EMA hardware with his repeat win of Best Hip Hop, and Katy Perry proved to be an EMA favourite again as well by being rewarded with Best Live.

Best Rock went to Linkin Park, and Korean band BigBang proved that they rock around the world by winning the inaugural award in the category of Worldwide Act.

Rounding out the night of awards was the incomparable Queen, who were awarded the Global Icon award prior to an electrifying performance that included Adam Lambert on vocals. uk.mtvema.com