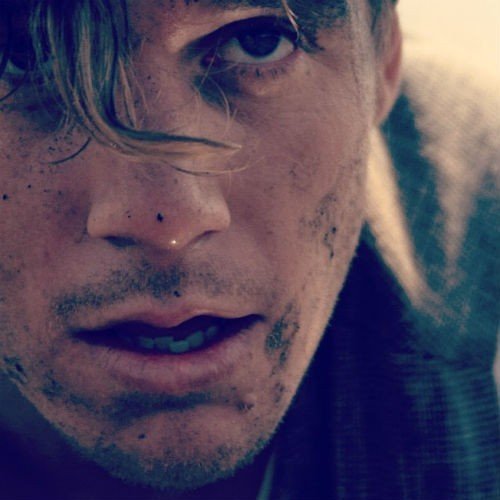 Check out MT Warning’s video for “Midnight Dawn”, a wonderfully cinematic track released on 17th February and taken from his debut album “Midnight Set” out March 2014.


When Mikey Bee was playing a solo show in Australia, American film-maker Taylor Steele approached the musician with a different way of writing songs…He asked: “How would a song sound from a man sinking into the ocean?” Mikey answered with a song washed with anticipation, determined lyrics, and denial… 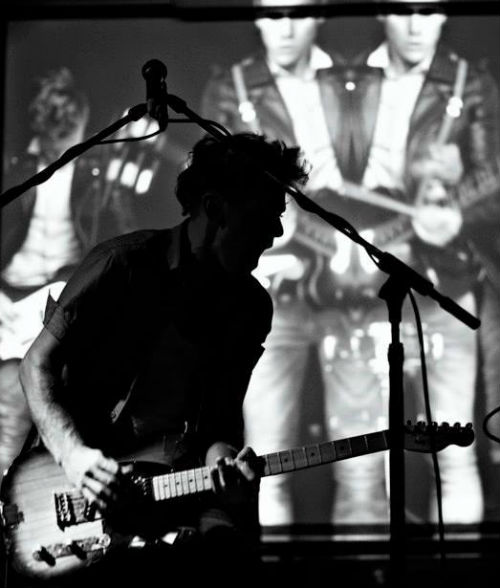 Together they pushed the idea of a song telling a unique story while being part of a visual story, played out over an album which came to represent life’s cycle – a journey from one side of the day to the other, as much as from one side of life to the end…”A recording of the interactions between us, what lies just beyond and utilizing music as the movie.”

On the band name, Mikey Bee and Taylor say: “We wanted something bold, ominous but also simple and stoic. There’s a mountain close to where we were working, it’s the first place to see the sunrise in Australia, the first place the sailors would see from the ocean and when they saw it, they knew they were close to Point Danger, a reef that would ground them if they didn’t turn east”.