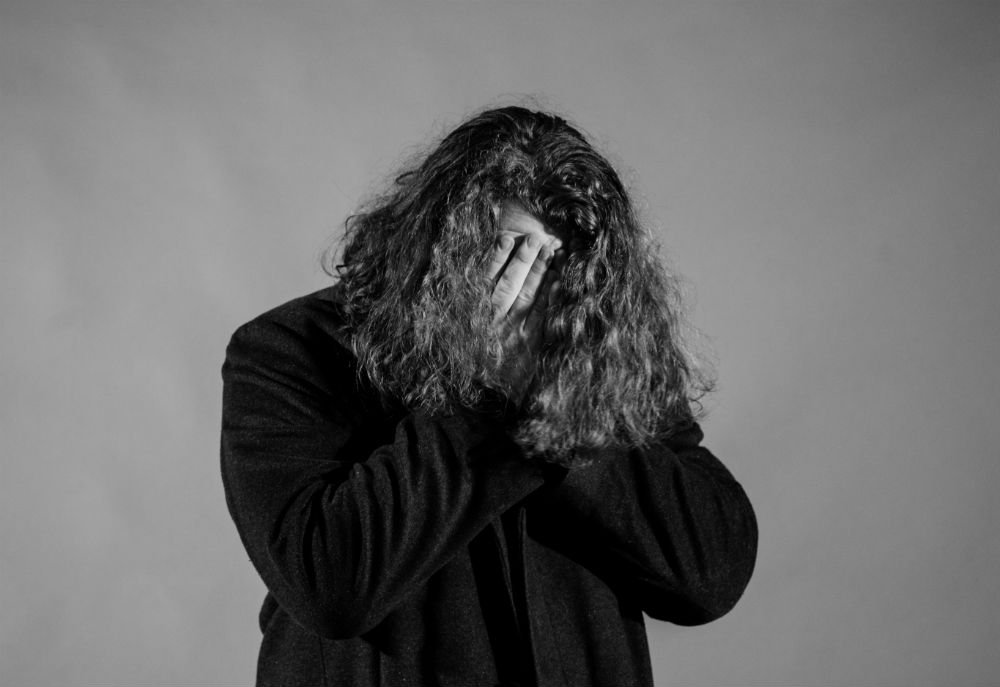 Edinburgh-based artist Mt. Doubt aka Leo Bargery, has teamed up with Dunfermline rockers Foreignfox for the release of AA-side single ‘Tourists’ / ‘Lights Off, Carry Me Home’, out on 31st March via Scottish Fiction. ‘Tourists’ is about Bargery’s fear of flying and centres around a general dislike for air-travel, airports, planes and holidays…

Hi Mt. Doubt! How are you today?

Hello! I’m definitely upwards of okay… Just sitting listening to Grandaddy’s record ‘Under the Western Freeway’, which is amazing!

Tell us about your new single ‘Tourists’?

‘Tourists’ is essentially a light-hearted, punchy pop song, which is a bit of a departure from our usual sound. I’m not much of a lover of air-travel or being out-with walking distance from my house so I’ve never really holidayed much. There is a bit of a trend to travel the world and ‘find yourself’, so I suppose ‘Tourists’ is just a song for people who are more than happy to ‘find themselves’ in their bedrooms.

How did the collaboration with Foreignfox occur?

I’ve been aware of Foreignfox for quite a while and have always really liked the music they put out, we were fortunate enough to share a stage with them at a few festivals back in 2016 and met them through playing those shows. We (Mt. Doubt) release our music through Scottish Fiction Records who had also been speaking to Foreignfox about doing some releases. The timing all worked out and we just thought it would be a fun idea to put out a single together! They’re a colossal live band!

What’s the music scene like in Edinburgh at the moment?

It’s brilliant, there are loads of great bands doing interesting stuff and there is a real sense that it’s all very mutually supportive which is great. Bands like Acrylic, Redolent, Skjor, Bronston are all amazing…The list could go on, extensively!

If you could perform with anyone, dead or alive, who would it be?

That’s a tough one; I love Morrissey so that would be pretty amazing, though I’m not sure if that could be a bit of a don’t-meet-your-heroes encounter! It would be really cool to collaborate with Josh Homme of Queens of the Stone Age, he seems like he’d be a fun guy to be around and his production is always exceptional! That said,

I’m a closet Lady Gaga fan… so who knows!

Where has been your favourite place to perform?

Performing at T in the Park was probably the highlight; just walking onto such a big stage with such a great history in front of a big crowd was surreal! I’d also give a special mention to The Hug ‘N’ Pint in Glasgow which is a really nice wee venue that has always been a lot of fun to play at, it gets pretty sweaty.

Post-‘Tourists’, we will have a lot more music coming out which I’m very excited about. In terms of regular releases this will be our busiest year yet which is going to be a lot of fun! We’re also planning a lot of shows and hoping to be touring a couple of times too…