MARKS & Spencer launches its brand new Christmas advertising campaign this week with a traditional home movie style ad staring the UKâ€™s favourite band, Take That. The guys are seen alongside popular M&S faces – Twiggy, Erin Oâ€™Connor, Lily Cole, Myleene Klass and Noemie Lenoir.The ad, which hits UK TV screens tomorrow, joins Take That and the girls enjoying the build-up to Christmas as well as the big day itself. Everyone gets stuck into some hot mince pies, traditional board games, a snowball fight and thereâ€™s even a kiss beneath the mistletoe. 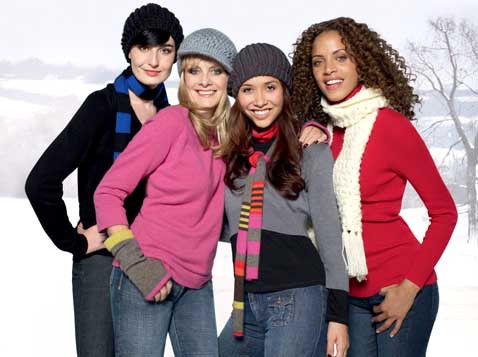 On Christmas Day, the group then exchange gifts.
Myleene receives a cute pink babygrow, Mark gets a scarf, Erin opens a gorgeous watch, Twiggy is treated to a silver candelabra, Noemie unwraps a telescope and Gary gets a bra and knicker set – youâ€™ll need to see the ad to find out why. 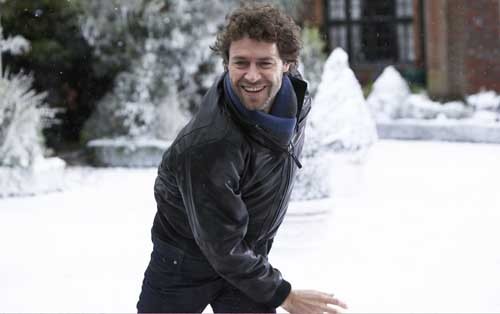 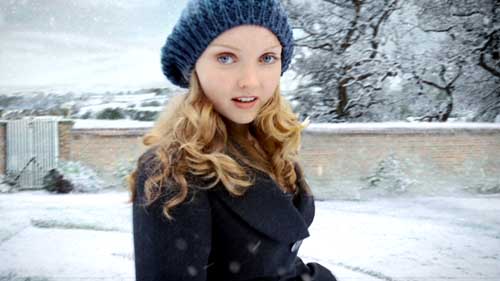 Steven Sharp, Executive Director, Marketing for Marks & Spencer said: â€œThis ad includes everything we all love about Christmas from getting together with family and friends to eating mince pies, playing games and, the highlight of the day, giving and receiving presents. 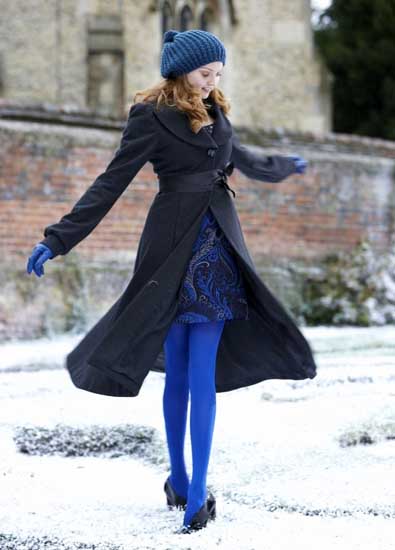 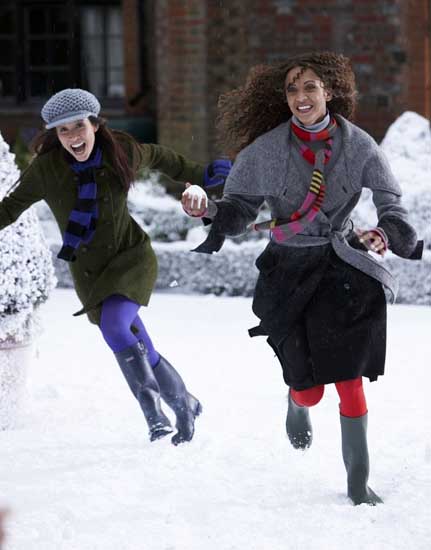 “This year the footage was so good that weâ€™ve actually put an extended version on our website so you can enjoy even more of it”.
Gary Barlow from Take That said: â€œWe were really excited to take part in the ad – itâ€™s the most anticipated thing M&S do all year and absolutely everyone looks forward to seeing it. Itâ€™s not Christmas without the M&S TV ad is it?â€
The classic Christmas song, Winter Wonderland, sung by Macy Gray is the soundtrack for the ad, which receives its first play during the Coronation Street commercial break on Wednesday November 12.
This will run until December 14 and will also be supported by in-store activity.
The additional two minute version of the ad features extended footage of all the cast andÂ  can be viewed at marksandspencer.com

For more information on Take That visit taketthattv.com