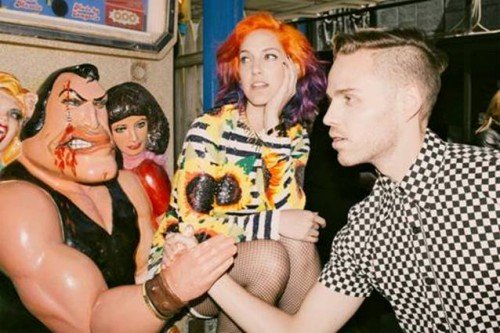 Noir-Pop New Yorkers MS MR return with their brand new single ‘Think of You’, released on August 12th and taken from their rather great debut album ‘Secondhand Rapture’ (out now).

The duo (London-born Lizzy and Idaho native Max), this time use their ecstatic pop hook set against deeply dark lyrics, to deliver a deliciously bittersweet ode to a lost and emotionally abusive relationship. A summer anthem in waiting. 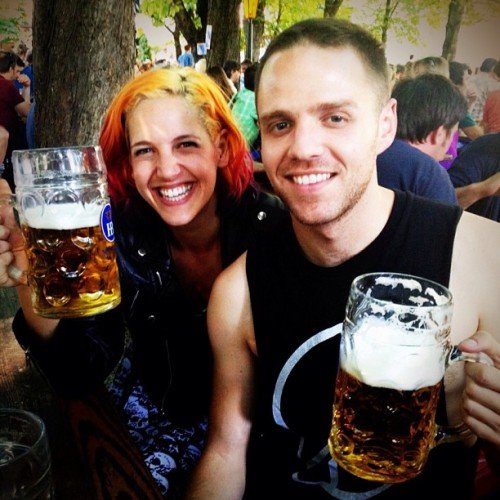