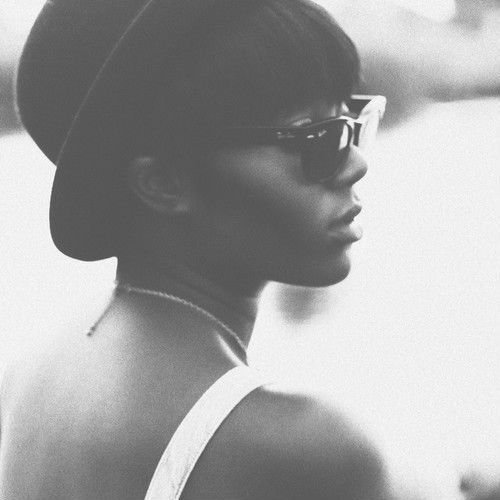 Multi-talented 22 year old singer-songwriter Ms D, earned her kudos collaborating with Chipmunk, (including singing on the no. 1 smash ‘Oopsy Daisy’), before going on to become the go-to girl for Wiley’s last three hits which she co-wrote and performed on – namely, ‘Heatwave’, ‘Can You Hear Me?’ and ‘Reload’. Writing Sessions with the likes of Iggy Azalea (for whom she wrote the hook for ‘Bounce’), Conor Maynard and Rita Ora amongst others…

Ms D’s exciting debut single ‘My Pen’, is a bass heavy ‘Inner City Life’ reminiscent number, released on 21st April and taken from her ‘Resonance’ EP, released on 28th April via Killing Moon Records. Also check out the cinematic opening track ‘Shoot Me With The Truth’.
Ms D will be supporting folk pop singer-songwriter Gossling on her upcoming London show, and soul legend Angie Stone for her nationwide UK tour in April. 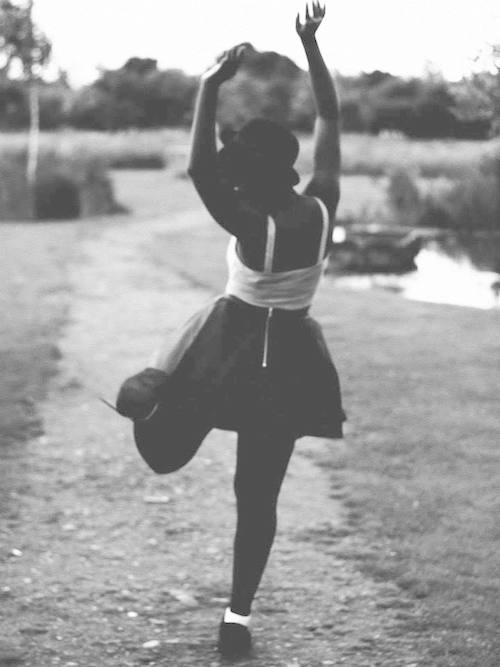