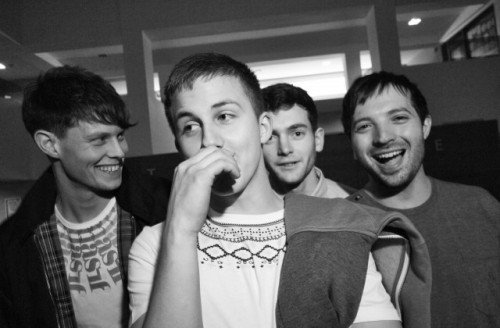 Directed by Simon Noble, the strong video for the lead track, tells the sensitive story of a young couple recovering from opiate/crack addiction….(Mr Tom does not condone the use of drugs). 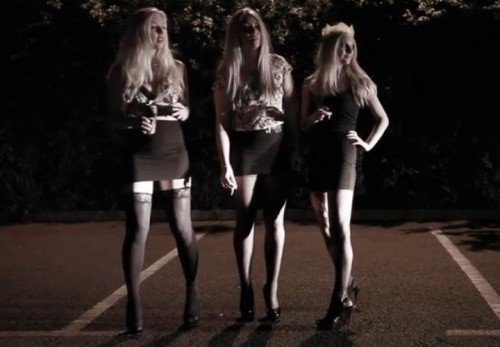 Rob Da Bank booked them for Bestival this summer and snapped them up for a new initiative he is setting up to support independent up and coming bands by syncing their music to films, adverts and TV shows across the UK and USA.

During their intense 2012 6 week UK tour (gigging by night and busking by day), Donny B, Steve Colver, Nick Crowe, Leeroy Marcer, were spotted by clothing brand; MAS-IF whilst busking in Manchester and ended up being used in promotional campaigns to help launch the brand alongside such artists as Maverick Sabre and deadmau5.

Also they self released their debut single ‘Feet Hit The Floor’ and had another track synced to British Indie Film ‘PIGGY’ (Vertigo Films):

Catch Mr Tom live at The New Forests; Early Riser Festival, The Oxford Simple weekender, and A Sausage and Beer festival at Jimmy’s Farm [as seen on TV].